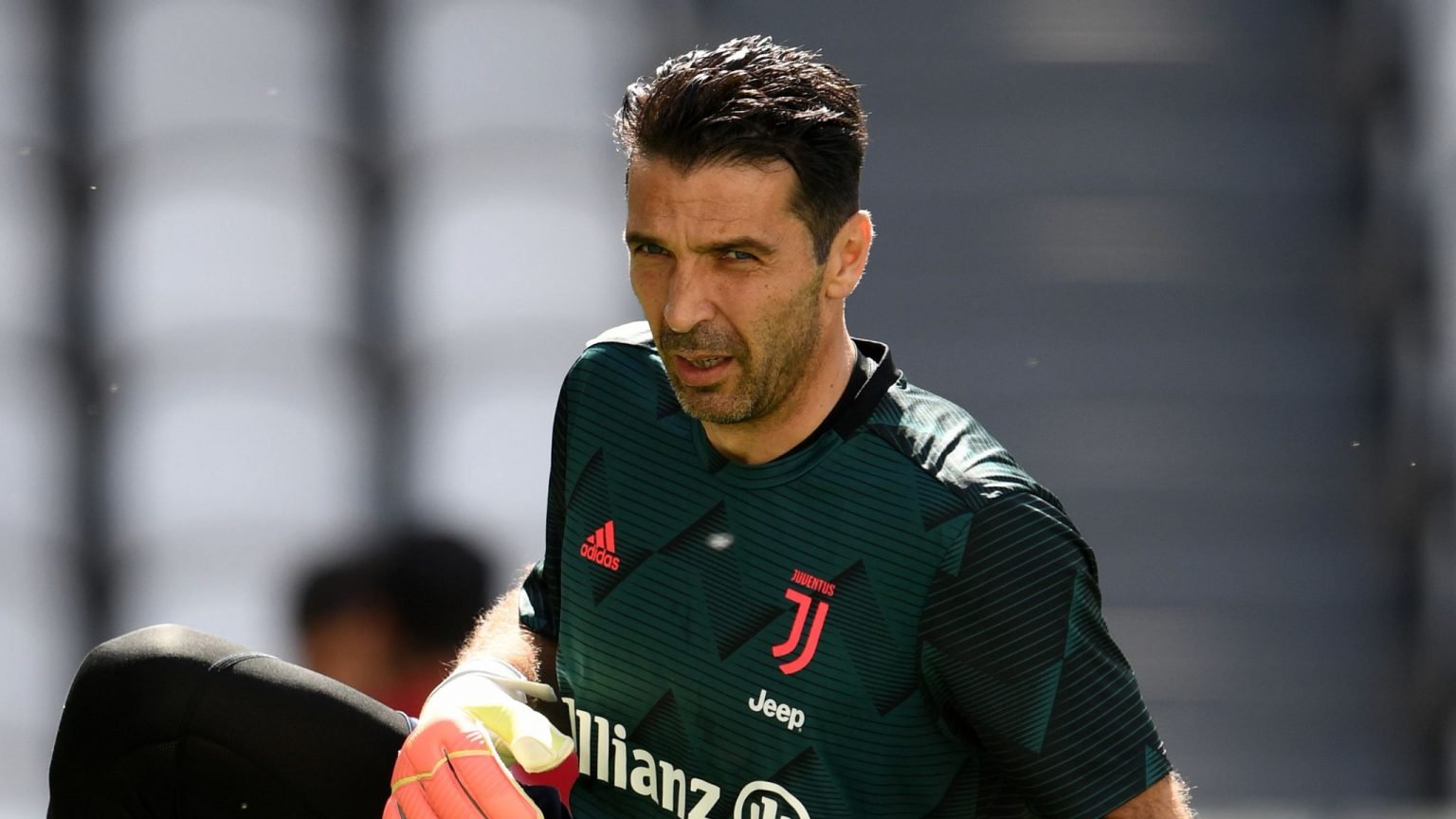 Veteran Juventus goalkeeper, Gianluigi Buffon, has been punished with a one-match suspension for blasphemy.

Pitch-side microphones recorded the Italy legendary goalkeeper shouting a phrase that was deemed to be unacceptable in Italian language.

The shot-stopper was caught yelling the unacceptable phrase during Juventus game against Parma in December 2020.

During Juventus’ clash with Parma on December 19, he shouted at a Juventus defender using the phrase which in Italian is seen as comparing God to a dog.

Players’ interactions on the pitch are now being recorded clearly by microphones due to the absence of fans in the stands.

This was why Buffon’s words were clearly picked up leading to the Italian FA (FIGC) to launch an investigation.

“The Federal Court of Appeal upheld the appeal of the Federal Prosecutor, inflicting one match of disqualification on Gianluigi Buffon,” a statement from the FIGC read.

“The Juventus goalkeeper, sanctioned by the National Federal Court with a fine of €5,000, had been referred for having uttered a sentence containing a blasphemous expression during the match against Parma last December 19.”