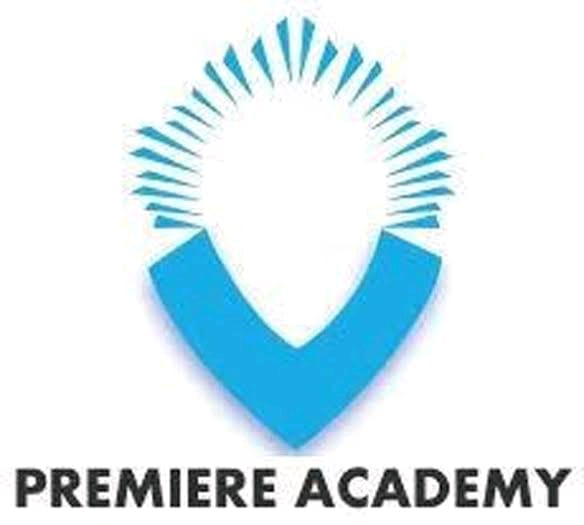 A coalition of Gender Based Violence (GBV) has accused the Nigeria Police of stalling the scheduled autopsy of a 14-year old Miss Karen-Happuch Akpagher, who was allegedly rape at Premiere Academy, Lugbe in Abuja.

Besides, it was learnt that none of the family of the deceased student was present at the hospital where the autopsy was scheduled to take place.

The autopsy was supposed to hold at the Maitama General Hospital Abuja last Saturday.

Happuch Akpagher was a boarding student in the Abuja-based school before the untimely death in a hospital in the Federal Capital Territory (FCT), Abuja.

The group in a statement a statement by Lemmy Ughegbe and Mrs Edoamaowo Udeme, Men Against Rape Foundation and Network Against Domestic Violence Foundation, respectively and made available to journalists, expressed dismay at the conduct of the police for purportedly stalling the arrangement.

The group said that following the controversies that trailed the cause of death of the deceased, an autopsy was scheduled for Saturday, July 3, 2021 in Abuja, but alleged that the Deputy Commissioner of Police (DCP) at the FCT Police Command refused to release a copy of the medical report to the police appointed pathologist.

The coalition of GBV responders expressed disappointed on the conduct of the police and called for a probe of the special interest of the DCP in holding to the medical report on the cause of death.

The statement insisted that the police displayed levity and lack of professionalism in handling the serious case, saying it portrayed the force as too casual and nonchalant with regards to cases of sexual and gender based violence.

He group added: “We understand that the principal pathologist at the Maitama General Hospital appointed by the police to conduct the autopsy, Dr. Desmond Ike Okonkwo had in the last 5 days demanded from the police a copy of the medical report on the death of Keren-Happuch. The pathologist said having a copy of the medical report was a pre-condition for him to conduct the autopsy.

“But sadly a Deputy Commissioner of Police in whose custody the said report is had by this morning of the autopsy refused to release the medical report on the basis that it was not necessary to give it to the pathologist. The Police Chief’s refusal to give the said report ended up causing the pathologist to call of the examination.

The coalition explained that it visited the school management last Friday in order to accord them the opportunity to clear themselves of complicity and negligence, which resulted in Keren-Happuch’s death, stressing that this was in line with the constitutional rights of the school to fair hearing and in accordance with our code of conduct as GBV responders.

According to the group, it had already made some findings and was just waiting for the autopsy before coming out with an official position on the issue.

The group called on Usman Alkali Baba, the Inspector-General of Police to immediate order the DCP release the medical report for autopsy purpose, alleging that it was the same way the police frustrated the call for the arrest of one of those who raped serially for five years the – 13 year old Ochanya Elizabeth Ogbanje to death, Victor Ogbuja.

Meanwhile, it was also gathered that the Doctor that treated the deceased student was at the Maitama General Hospital Abuja was not present for the scheduled autopsy.

It was gathered that Premiere Academy was represented by the principal, Chris Akinsowon and a Consultant Histopathologist, Prof. Olusegun Ojo. While four people from the family of the deceased were also present at the hospital.

The acting Principal of the school further stated the Premiere Academy’s commitment to getting to the root of the matter to determine the cause of Karen’s death.