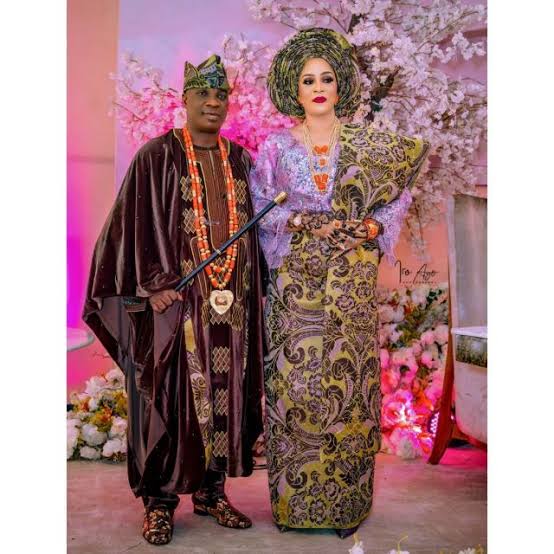 There seems to be a silent war between Fuji singer, Mayegun Wasiu Ayinde, and his best friend, Bolaji Basia, following his recent marriage to Emmanuella Ropo.

After the low-key ceremony which was graced by a number of dignitaries, Basia took to Instagram to fire the shot in his congratulatory message to KWAM 1, saying that in as much as he would love to wish KWAM 1’s new wife to be his last, he knew it might not be possible. He then added: “But please try not to dump one for another since you are so blessed to have as many as you want.”

Reacting to the post, Kwam 1 in a recent performance said he would not curse anyone who was praying that his new marriage would not see the light of the day.

According to him, they are not God; so, they should shut up.

Mayegun also stressed that every one of them had their own shortcomings, which they should focus on.

His response was immediately tagged as an indirect reaction to the earlier post made by his best friend.

THE LARGEST MUSICAL FESTIVAL IN AFRICA, THE EXPERIENCE, IS HERE AGAIN