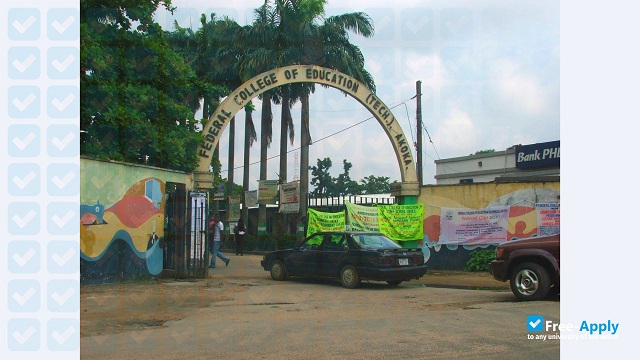 Trixx NG reports that there is massive protest at Federal college of education, Akoka , Lagos as female students have accused the management of the school of installing CCTV in their hostels.

The protest broke out early this morning, and according to videos shared by some students of the school, it appears to be massive.

Some female students have also revealed that the school management and lecturers have been watching their nak*dness all these while, as they claim their lectures have said it to their faces before.

Although the school management is yet to react to this, but once they do, this publication will publish