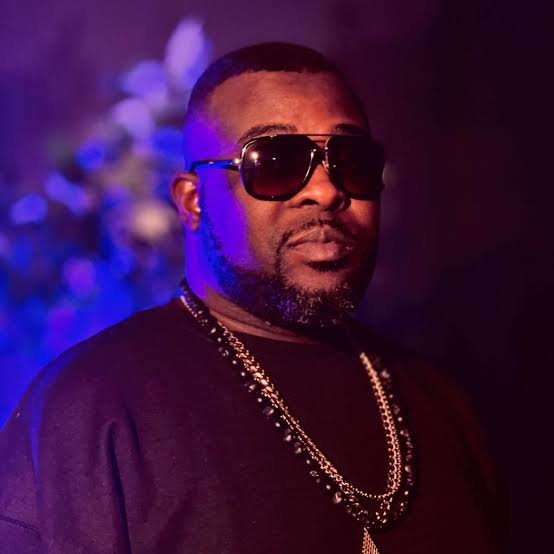 TRIXX NG reports that many more details about what led to the death of Popular music producer, Dr Frabz has emerged.

We recall that yesterday, news broke out that he had died after he was shot overseas.

However, fresh details of the situation that led to his death has emerged. In a post made by Instagram influencer, Tunde Ednut, someone who is quite close to Frabz revealed that the producer died at a friend’s place.

He also explained that he had been depressed for many weeks and had pneumonia.

Although this is yet to be confirmed true because the police is yet to carry out any investigation, but in the following days, more details will still emerge