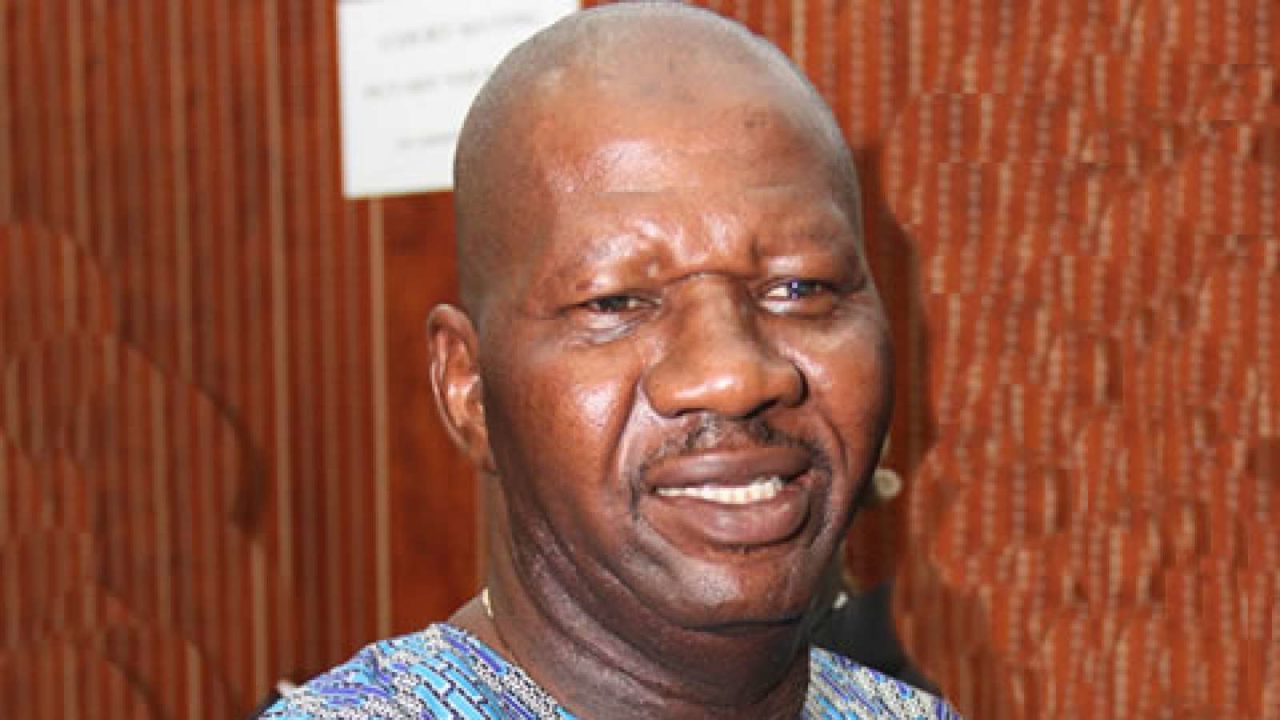 Adebowale, the son of a late comic actor, Babatunde Omidina, popularly known as Baba Suwe, has said his father did not recover from what he suffered in the hands of the National Drug Law Enforcement Agency (NDLEA).

Trixx NG recalls the comic actor who died, 63, on Monday at his house in the Ikorodu area of Lagos State was accused of peddling drugs in 2011, which turned out to be false.

Speaking on his father’s sickness, Adebowale said the illness started after the NDLEA ordeal.

He apologised for making the viral video of the late comic actor on sick bed saying he did not mean to disrespect anyone.

“My father was a lovely person. Whenever I showed him his videos, he would start laughing and sometimes burst into tears and ask if it was him and if he would ever act again and I would console and assure him that he would act again, just to make him happy.

Narrating Baba Suwe’s last moments, Adebowale said he was in the gym on Monday when he was called that his father was not breathing well.

“I asked them to call a nurse to treat him and when I got home, I went to his room, talked to him; he was trying to talk to me, but he could not.

“He was taking his first drip when I got home and when he was taking the second drip, I went out to wash my kits. I was washing my kits when my mum came to tell me that my dad was dead. I had to ask her if she was joking because I just left him about five minutes ago; I rushed to his room and found out that he was dead.

“I was in shock and had to make a short video and because of the shock, I didn’t know what I was doing at that moment, so I posted it on my WhatsApp status and from there it went viral.

“I was surprised that within five minutes, the video had gone viral. What I have to say is that I’m sorry; I appeal to family members that I never meant it that way because I’m still young, but the shock affected me,” he said.