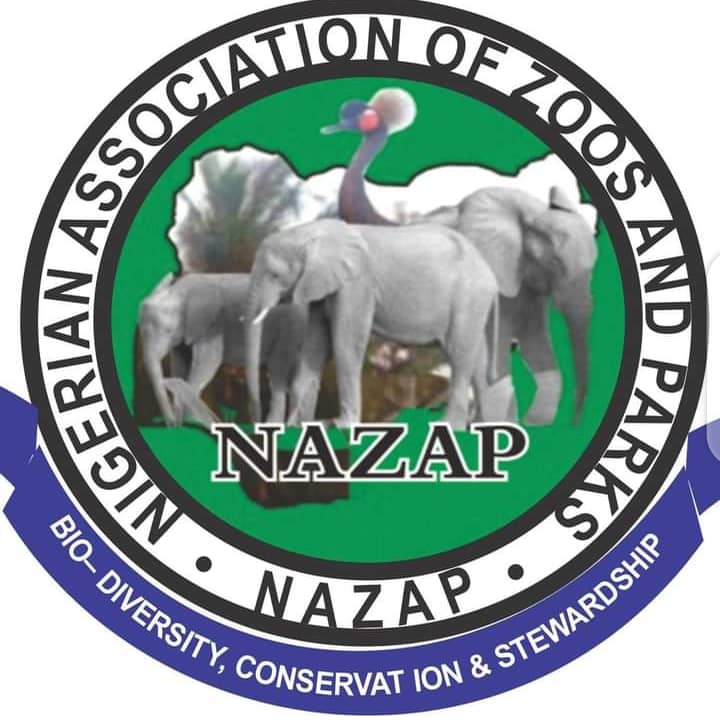 The Nigerian Association of Zoological Gardens and Wildlife Parks (NAZAP), has condemned in totality the kidnap of Mrs. Bola Abioye, the wife of the association’s former president, and General Manager of Imo State Zoological Garden, Mr. Francis Abioye.
Mrs. Abioye was abducted at First Baptist Church, Nekede, Imo State, on Sunday, July 10, by unknown gunmen dressed in police vests.
Reacting to the sad incident, NAZAP’s President, Barr. Dipo Bali described the development as unfortunate, urging the Imo State Commissioner of Police, Mohammed Ahmed Barde, to ensure that she is rescued, and the perpetrators of the heinous crime are made to face the wrath of the law.
“The abduction of Mrs. Abioye is an unpalatable occurrence. She is neither a politician nor a government official. She is a private person. She had just finished church service and thanksgiving when she was kidnapped, it is very sad.
“The membership and executives of NAZAP frown at the development. We conjointly condemn it and call on all security agents in the state and indeed the country at large including the Nigeria Police (NP), Department of State Security (DSS), and all others to swiftly swing into action and ensure that the woman is released without delay.”