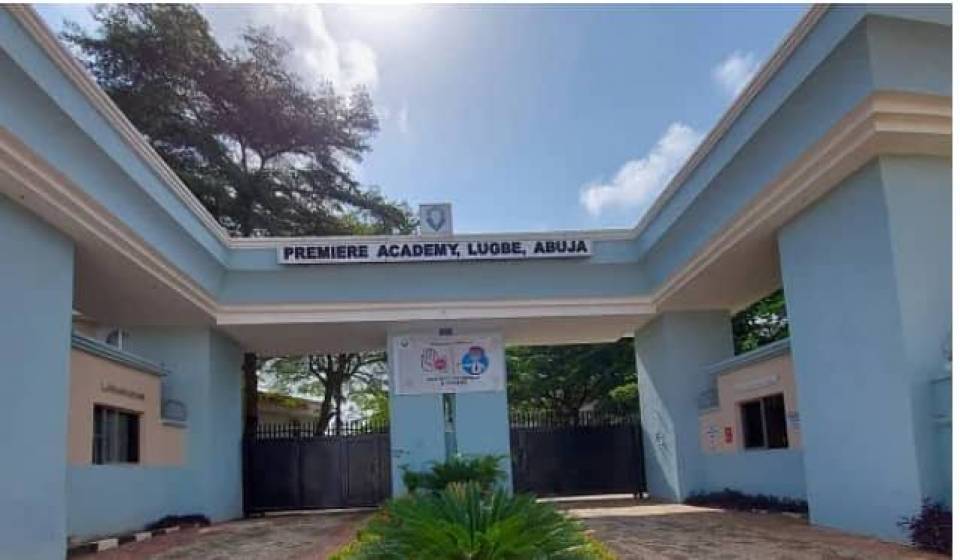 From July 2021 till date, there has been alot of confusion there about the death of Keren- Happuch Akpagher, the SS1 boarding student of Premiere Academy, Lugbe Abuja who died in June 2021.

While Keren-Happuch’s mother, supported by an Abuja based group called the Coalition of Gender-Based Violence Responders claim that the deceased died from complications from an alleged rape incident in the school premises, the school has continued to deny the claim.

The school maintained that the results of autopsy and investigation by the police have not been released by the police to conclude on the cause of death. The school has also released statements, copies of letters to the police and CCTV Clips in its defence and seeming transparency.

On the other hand, the Coalition of Gender-Based Violence Responders continues to allege that the FCT Police Command have confirmed the cause of death through a senior officer who spoke on a TV program. Yet, as at December 1 and December 6, 2021 Premiere Academy wrote letters to the same police command to release reports of autopsy and investigation on the matter but have received no response.

With the school alleging ‘campaign of misinformation and instigation of the general public’ against it by parties that have flooded the media with different biased and unsubstantiated opinion on the cause of the student’s death when “neither the autopsy report nor the investigation report has been released by the police (the investigating body) to the parties to the matter or the general public”, there are nagging questions begging for answers.

Nagging Questions to be answered

Why is the Police yet to give official updates on its investigation, six months after it started?

Did DCP FamPam Joseph of FCT Police actually make a pronouncement on the cause of death without official investigation and autopsy reports?

Why is the confusion being allowed to persist and in whose interest?

What the parties involved in this matter and the general public need, at this junction, is for the police to make its findings open to the general public. Karen’s family, Premiere Academy and Nigerians are waiting for the report. It’s long overdue with so much misinformation in the public space; only the Police can solve this matter.