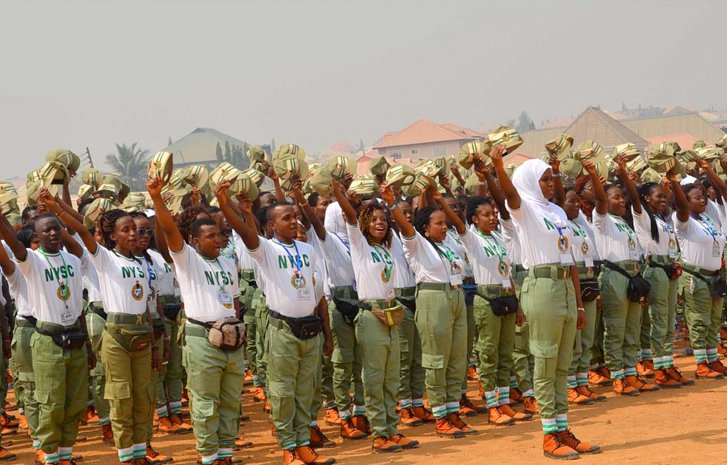 Graduates from eight universities in Benin Republic, Niger, and Cameroon have been banned from participating in the 2021 Batch A orientation course of the National Youths Service Corps (NYSC).

This is contained in a circular dated March 5, and addressed to state and federal capital territory coordinators.

The universities, most of which award degrees a few months after matriculation, are also called “Cotonou Universities”.

Shuaib Ibrahim, director-general of the NYSC, had accused universities in the Benin Republic of presenting unqualified candidates for the one-year mandatory national service.

He noted that since his assumption of office, he realised that some of the corps members were returned by their employers to NYSC on the grounds that they were not qualified to teach or some them could not read and so on.

He also said that the scheme had arrested several numbers of fake corps members, recently in the last orientation and handed them over to the police for prosecution