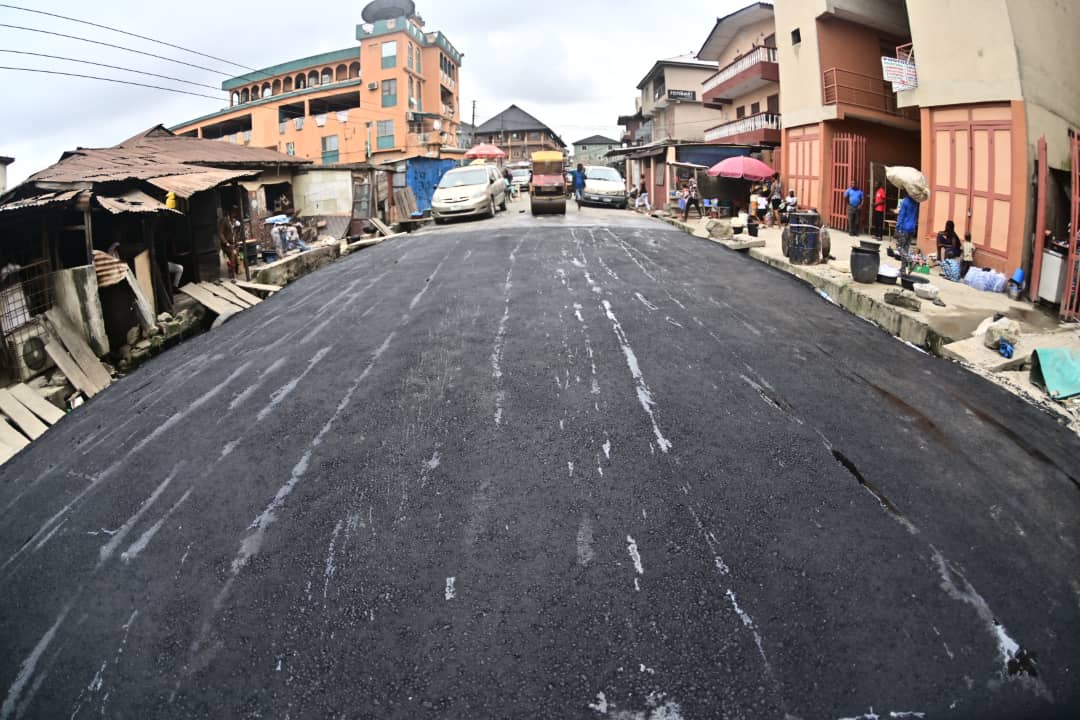 Typically, the word politician evokes an unpleasant feeling for most Nigerians. It connotes a crop of political leaders who get into power whether by hook or crook in a bid to loot the common wealth and deprive the nation and its hapless citizens of the much desired dividends of democracy.

But Otunba Kehinde Adeola Oloyede-Almaroof is proving be a different breed in the mould of progressive and action-centric leaders like late Pa Lateef Jakande and Obafemi Awolowo.

Though he has not until now assume an executive post, he has always been around the political space for some time and regarded as one of the most visible players in the grassroots politics of Oshodi/Isolo local government area of Lagos State.

The youthful and impressionable Oloyede-Almaroof has been there and done virtually all in the arena of politics in the local government and even beyond. It was therefore cheering when he threw his hat in the ring for the top council job.

More, Kendoo has also proven himself as an amiable socialite and successful businessman with his exploits as the Managing Director/ Chief Executive Officer at Kendoo Investment.

With this, he carves the portrait of a technocrat who believes in touching lives through governance. During his electioneering campaigns, he emphasised that “he believes in a politics that will change the face of infrastructure in Oshodi and ensure a thriving atmosphere for the very enterprising Oshodi/Isolo residents.”

His manifestoes projected a man well versed about the community, the people and their needs. And that he said he will positively impact “through public engagements, technology, infrastructure overhaul and an open door policy.”

Fast forward, since Kendoo took over the local council affairs from Bolaji Ariyo effectively July 27, the Oshodi/Isolo local government chairman has indeed begun the journey of replicating his business success story in governance and leadership. He has hit the ground running and has become the talk of the bubbly town.

From rehabilitation of roads, drainages and markets to facelifting schools and providing support for the less privileged amongst others, he left nobody in doubt that he meant serious business. These continue to endear him to the young and the old, the male and the female in the constituency who speaks glowingly of him and his fresh energy and penchant for development.

Living up to his promises, just three months into his administration, Otunba Oloyede Almaroof led administration has completed some road and other infrastructure projects, including Orona Street, Iretioluwa Street, Akiniku and Onikewunla streets. Other roads that are near completion are on Dosumu street, Adelaja, Ogefon and Marcarthy streets.

For Mr Kehinde Aremu who has lived in
Dosumu Street for almost a decade, it has been a fresh breath of air. Aremu said, “Our roads around here has been tarred and I’m so excited about this new local government chairman who is fixing all the roads that have been long abandoned around my neighbourhood in Oshodi.

“He has tarred Dosumu Street, Akiniku Street and about 5 others that I have confirmed personally. These are apart from the ones ongoing. He’s a different type of politician. When he was making the promises during his campaign, we thought it was empty words as usual. But I am very impressed.”

He added: “For the first time in Oshodi, Otunba Oloyede-Almaroof has gone in records as the first chairman to do interlocking road at Akiniku street. It has never been this good in Oshodi. If he continues like this, Oshodi would never remain same.”

An excited Aremu remarked: “This man to our pleasant surprise is keeping his words. Immediately after his resumption, he facilitated the road behind Adeyemi street, beside the Local Government office. He was the one who facilitated it.

To Anthonia Sunday, an HND 1 student of Lagos Polytechnic and resident of Akiniku street, ” It’s a thing of joy to us that we have a chairman who is working. There is a major road around us here in Oshodi which connects most others and it was bad for long and was affecting transportation around Oshodi but the Chairman has fixed it to my surprise and admiration.

“I don’t like politics because of how politicians are perceived but Otunba Oloyede is wonderful. My charge to him is to not get too happy that he has started well. He should just keep it up and finish strong and have his name written in gold. Honestly, we are happy.”

For Madam Toyin Rufai who has lived in Oshodi area since 2001, “Water has always been a problem in Oshodi especially my area. We pay and some have to go three or four houses away for water but that is changing. He’s constructing boreholes and making life easier. I am proud of him. Tell him to do more.”

“The new council chairman in Oshodi Isolo is reviving oshodi and Oshodi now has a fresh story to tell. Honestly, I wish him wellness to complete his good works,” said Akeem Olaniyan, a trader around Bolade bus stop in Oshodi.

How Troops Foiled Kidnap Of Catholic Bishop In Imo