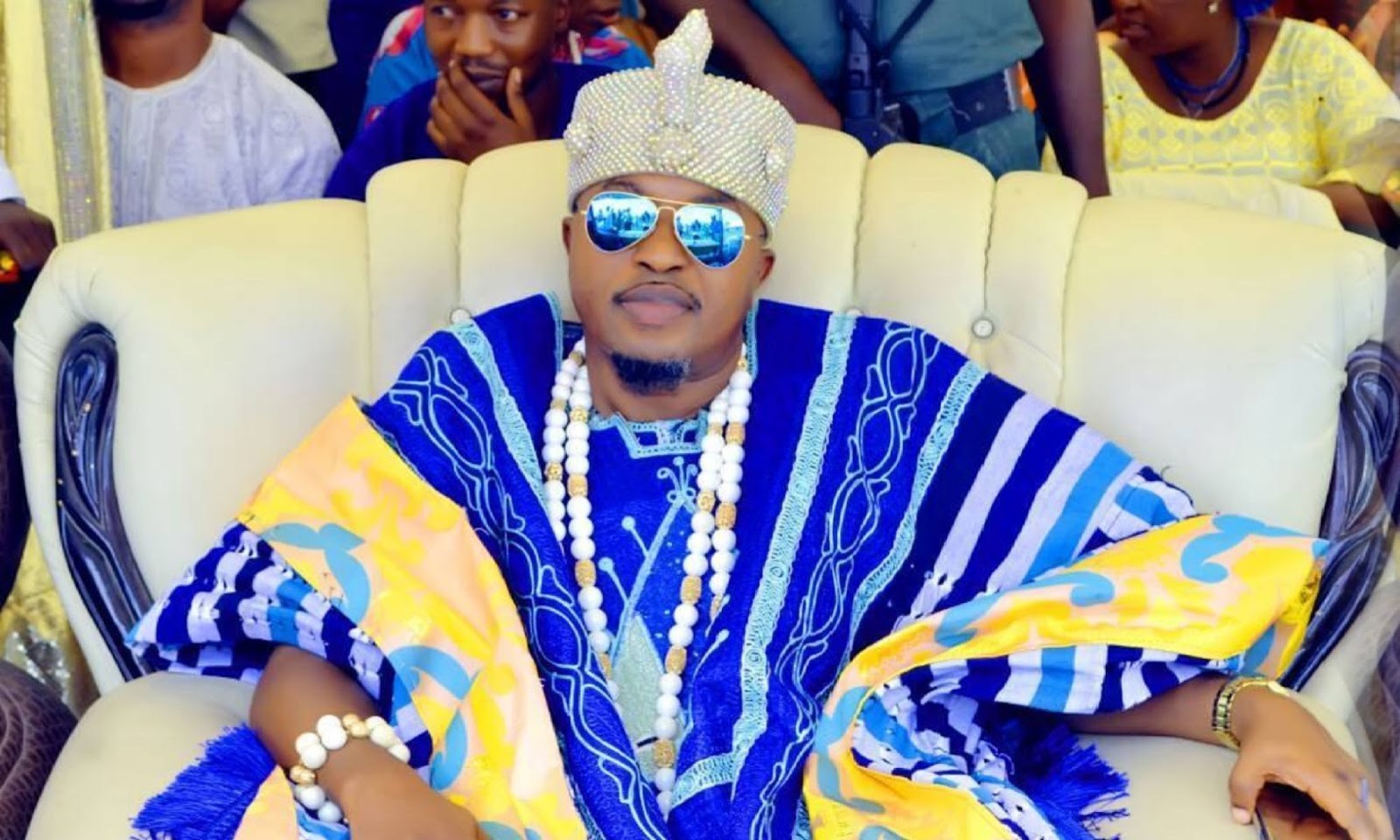 Recall embattled Igboho has been locked up in the custody of security operatives in Benin Republic while trying to connect a flight to Germany after the raid on his house in Ibadan by Department of State Services (DSS) operatives.

In a statement made available to DAILY POST by Alli Ibraheem, his Chief Press Secretary, on Sunday, Oba Akanbi noted that the release of Sunday Igboho would go a long way in strengthening the unity of Nigeria.

Oluwo, who appealed to Yoruba monarchs to harmonize their interest towards the release of Igboho, premised his argument on Nigeria’s unity.

He added that the country’s oneness could be further cemented by the release of the duo of Sunday Igboho and Nnamdi Kanu.

While enjoining President Buhari to honour Yoruba kings and stakeholders, the monarch hinted that such a gesture will aid in convincing Yorubas in the diaspora to respect Nigeria’s unity.

He urged the Federal Government, to as a matter of urgency, relate with Benin Republic on bilateral ground and ensure Igboho is safely returned to Nigeria without having to necessarily go through a trial.

While admonishing Nigerians to continously exhibit love, maturity and loyalty capable of sustaining the unity of Nigeria, he maintained that such actions will encourage more patriots from Yoruba land.

This is coming after a delegation of Igbo leaders last week paid a visit to President Muhammadu Buhari to persuade him to make the release of Mazi Nnamdi Kanu, the leader of the Indigenous Peoples of Biafra a priority.

At the meeting, the President disclosed to the delegation that though he may consider their request but that it may be a difficult one to fulfil.

SAD! NAF Personnel Dies After Bitten By A Snake Hidden In Her Toilet Bowl [Video]