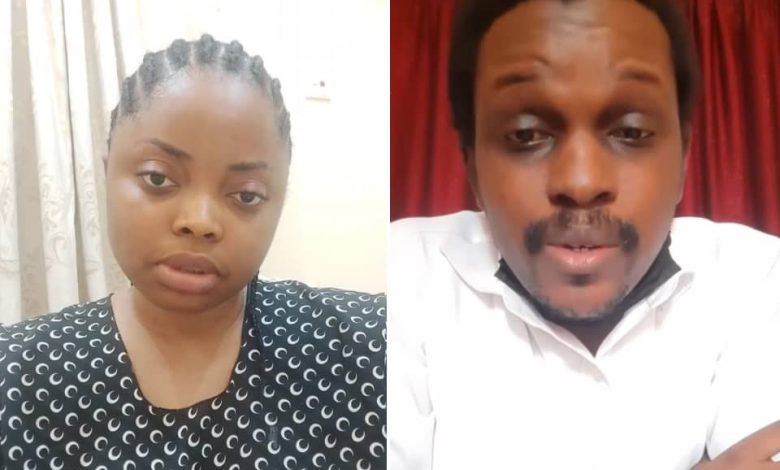 Pastor Timilehin Adigun has reacted to the allegation levelled against him by popular Nigerian actress, Juliana Olayode also known as Toyosi.

According to Juliana, pastor Timilehin at a time invited her sister to a hotel and requested to sleep with her.

Adigun in his response to the allegation on his Instagram story on Wednesday said, “For those concerned for me and asking me to stop responding, if I was brought before a court, I would have to talk or my lawyer would talk.

“I have been brought before a social media jury. I have to speak the truth but it is still up to individuals to choose what to believe.

“When you know you have told the truth, there is no more fear. I NEVER sexually abused anyone! I have facts, figures and dates. What I was guilty of, I owned up to and apologized for. The next I want to see is a subpoena.

“I will continue on social media and continue building my businesses and ministry. This is a distraction I have no time for. I will not be posting on this again.”