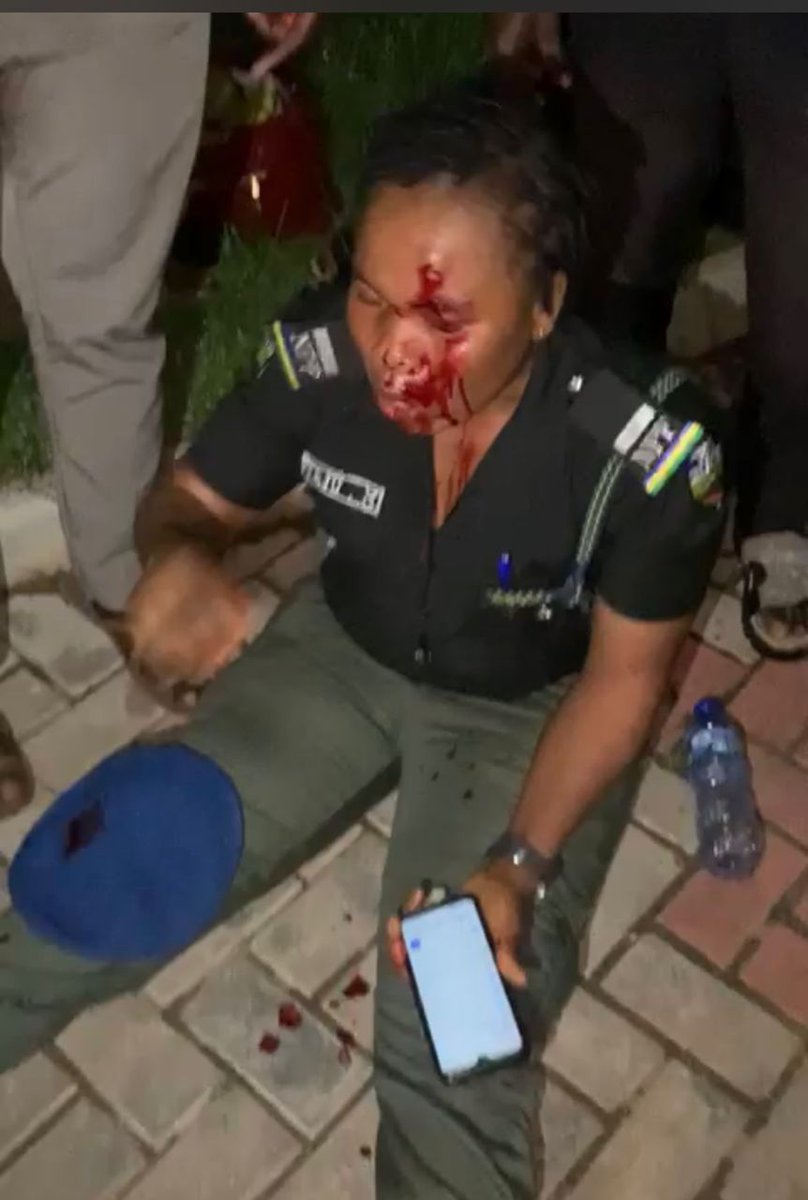 Police in the Federal Capital Territory have arrested a university don, Professor Dike Zainab and other persons for allegedly brutalising a police oderly, Inspector Peju Moses attached to her on Wednesday evening in the Garki district of Abuja.

The arrests were made early Thursday by a team led by the FCT Police Commissioner, Sunday Babaji.

Video clips made available to ait.live showed a bloodied Inspector Moses levelling the allegation of the attack, accusing professor Zainab of being the mastermind.

Inspector Moses also told ait.live that Professor Zainab was fond of asking her to run domestic errands, do menial jobs and house chores like opening the house gate under the rain, washing her car or signing court documents on the professor’s behalf which she had always refused to do.

She also said, these refusals infuriated Professor Zainab, who overtime serially subjected her to all forms of verbal use and continually threatened to use her supposed relationship with the Inspector General Alkali Baba and his wife to ensure her sack from the Force.

AIT.live also gathered police have started an investigation into the matter and are likely not going sweep the matter under the carpet as the FCT commissioner of Police Sunday Babaji led the team that arrested Professor Dike Zainab and two others in the early hours of this Thursday morning.
Inspector Moses has since been taken to hospital for treatment

🚨DISTURBING NEWS: Reports of one Prof Dike Zainab of Area 11 in Abuja who allegedly assaulted her Police Orderly & also ordered her maids to beat her up. Thorough investigation & prosecution of the culprits will serve as deterrent to others. Totally inhumane & unacceptable!!! pic.twitter.com/cSTPdXva4k