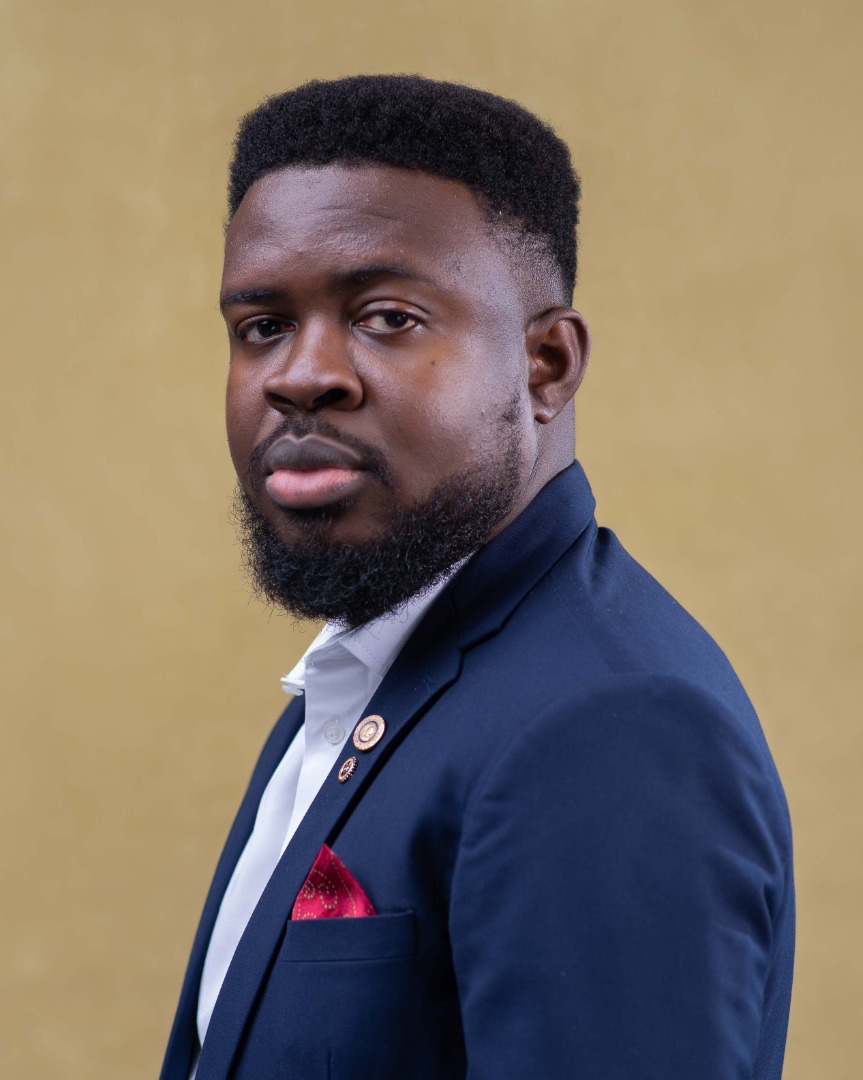 All is now set for the Rotary International District 9110 Public Image Seminar 2021.

The event which has its Theme as : Maximising The Media For Rotary’s Growth” will hold at the Rotary Centre in GRA, Ikeja on Monday, July 12 at 2pm.

According to Chairman, District Public Image Committee, Rtn Michael Effiong James the event is tailored at upgrading the skills of Rotary leaders and members as well as discussing the new vision of the organisation.

He revealed that the District Governor, Rtn ‘Remi Bello, FCA has directed that Rotarians and Rotary clubs should market the brand and the impactful projects they have been executing in the various communities around Lagos and Ogun State.

He affirmed that the concept of ” Seeing is Believing” as espoused by the District Governor will be outlined in detail during the programme.

Yomi Fabiyi Reacts To TAMPAN Suspension, Says He Has Never Been A Member