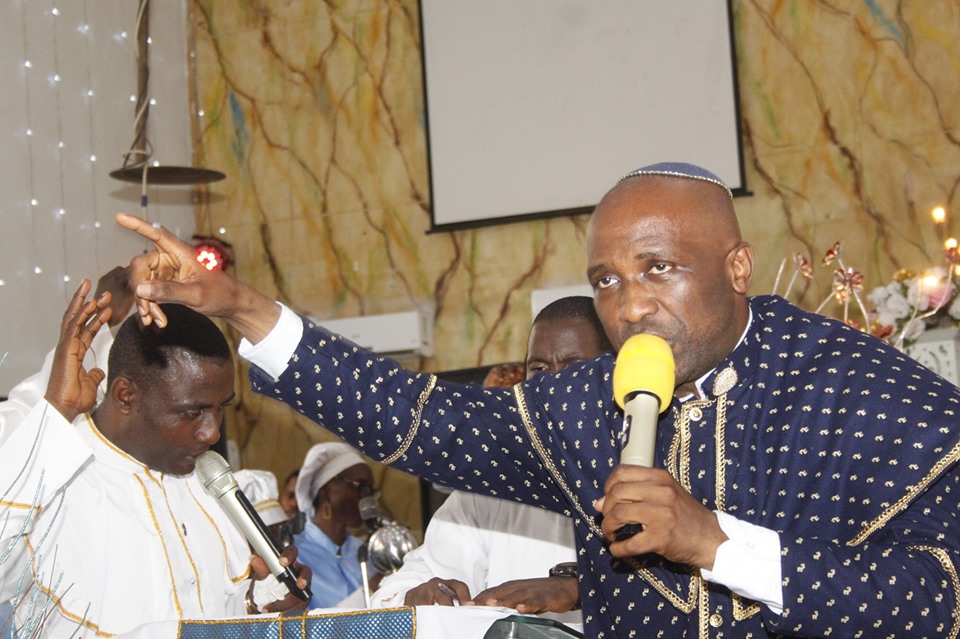 Popular Nigerian prophet, Primate Elijah Ayodele has added a new feat with the fulfilment of some of his prophecies once again.

The popular prophet is known for giving out accurate prophecies to the world at large, He is known for publishing an annual book of prophecy titled Warning to the nations, it normally contains prophecies and warnings to nations in the world. Apart from this, He also releases prophecies every new year, and some within the year.

Some of his prophecies about 2021 has come to pass again. One of them is the retirement of 127 Nigerian soldiers yesterday due to reasons unknown. Primate Ayodele had said he foresees soldiers voluntarily disappearing and resigning due to welfare in his annual book of prophecy on PG 300.

Apart from that, It is worthy of note that Fulani herdsmen has been causing a lot for Nigerian farmers specially in 2021. This has also caused some governors for forcefully eject them from their states because the killings are too much. Primate Ayodele during the release of his 2021 prophecies made it known that he foresees Fulani herdsmen causing lot of troubles for farmers.

‘There will be problems between the Fulani herdsmen and farmers because the herdsmen will destroy some farm products. Going to steal and cause destruction on some farm lands’

Also, yesterday, the governors’ forum faulted the governor of Kogi state, Yahaya Bello for his statement on Covid-19 vaccines which he rejected. This no doubt is causing division and crisis among the governors most especially the APC Governors. Meanwhile, Primate Ayodele had said that there will be misunderstanding and misinterpretation of words between them.

In APC Governors’ Forum, there will be divisions and misinterpretation of words and situations. They will be having different takes on issues.

US President, Joe Biden Issues Strong Warning To His Appointees