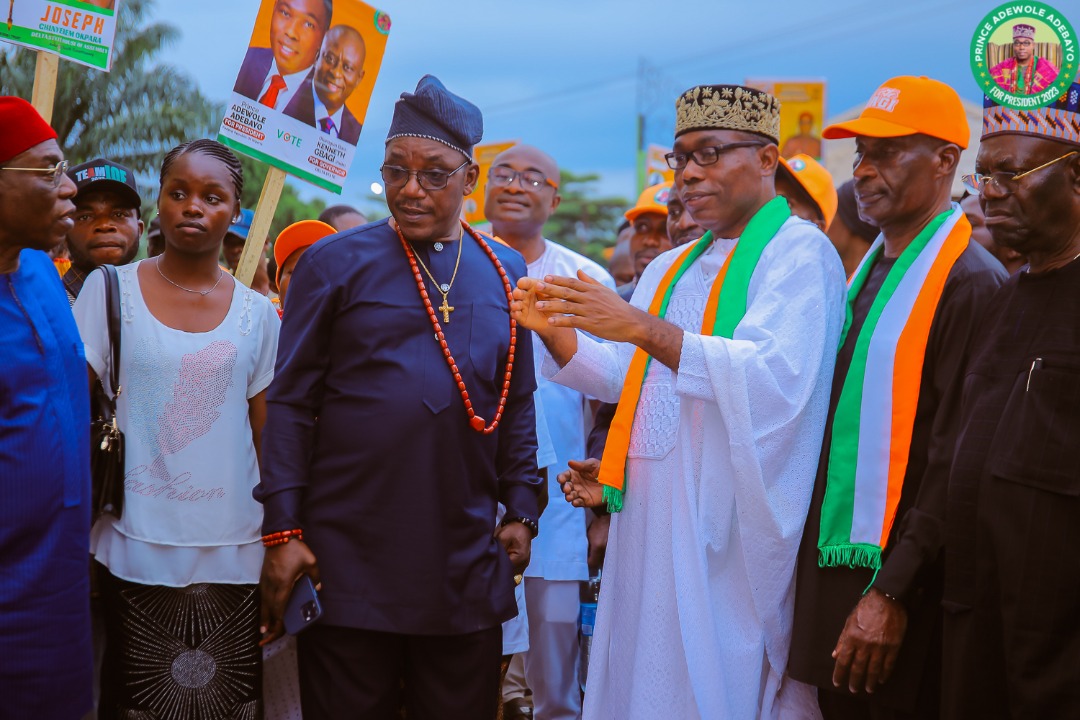 While commissioning the office, Prince Adebayo said the office is opened to bring the message of hope, of abolition of poverty, elimination of insecurity for the people of Nigeria.

He said, “It is for the continuity of the Republic, for the progress of our democracy, for the development of Nigeria, and the betterment of the lives of the people of this country, who have seen a lot since the beginning of the Republic in 1960 that we open this campaign office”.

BREAKING: Many Trapped As Seven-Storey Building Collapses In Lagos