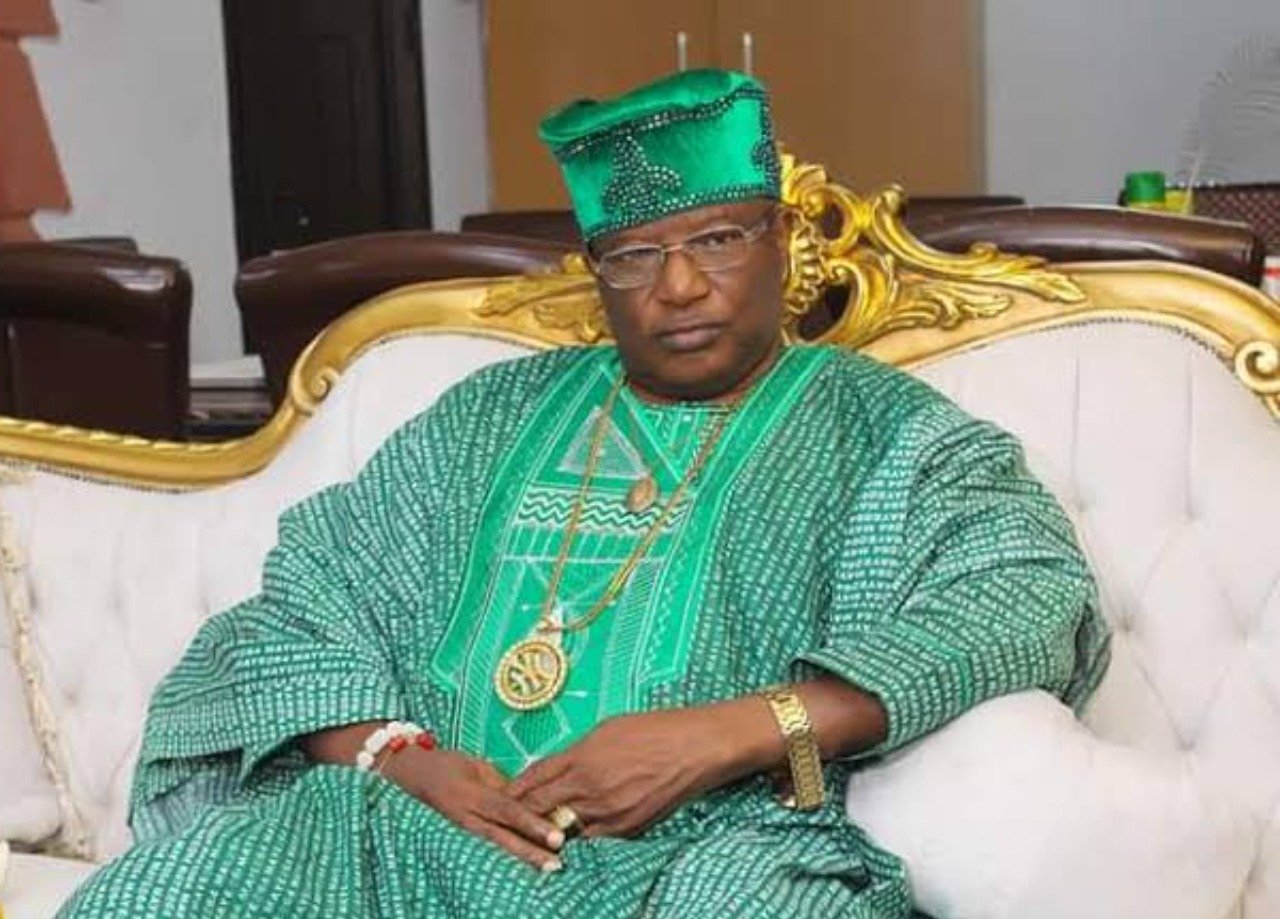 Prince Ramon Adedoyin was arrested months ago over the death of one timothy adegoke who died in his hotel and was buried by the workers in the hotel without informing his family or the police.

Prophet Tibetan made it known in a video recording that Ramon Adedoyin has killed 300 people and that he has been in the business of ritual since 1969. He also noted that the embattled businessman will commit suicide at the end of the day.