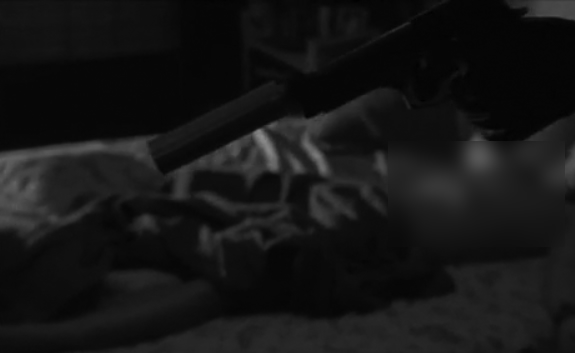 The police in Ebonyi State have confirmed the death of a 26-year-old lady, Ugochi Nworie.

The police stated that investigations confirmed that Nworie was gang-raped, as more than 12 used condoms was discovered in her hotel room.

Investigations are ongoing, according to the police.

“The DPO reported that the incident happened while on a routine check on the hotel. A room not accounted for was discovered. So the DPO decided to enquire from the receptionist, who told him that the guests in the room were unknown to him,” said Ms Odah. “Efforts to open the room proved abortive, until he requested the spare key to open the door, only to discover a lifeless body of the lady, naked and her legs, hands with mouth were tied to the bed in the room.”

She noted that the victim’s corpse had been deposited in a morgue.