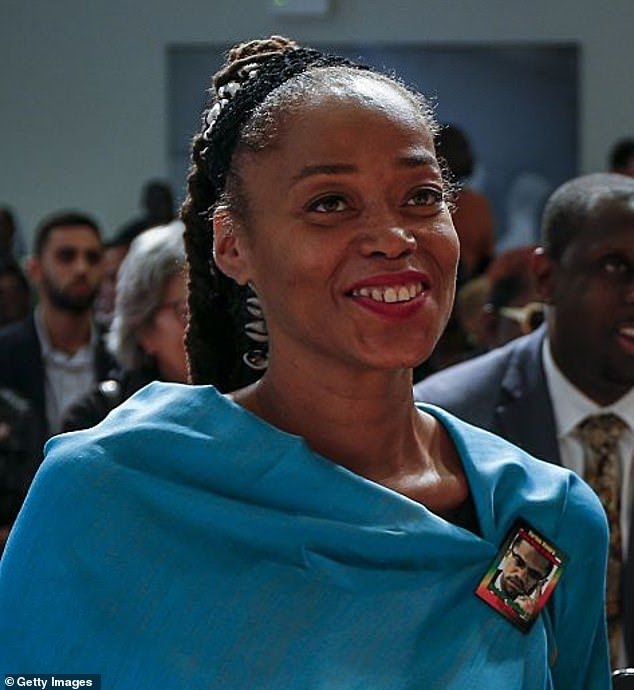 Malikah Shabazz, one of the daughters of black civil rights leader Malcolm X has been found dead at her Brooklyn apartment late Monday night.

Malikah, 56, was found by her daughter, Bettih-Bahiyah Shabazz in the home they shared.

This comes just one week after the 2 men convicted for her father’s assassination were exonerated.

83-year-old Muhammad Aziz and Khalil Islam – who died in 2009 – were exonerated last week of the murder of Malcolm X after a long investigation that spanned several decades.

At the age of 39, Malcolm X was shot 16 times before a crowd of 400 people at the Audubon Ballroom in Harlem, including his pregnant wife and three of their daughters. One of the killers blasted him at close range with a shotgun.

Malikah’s official cause of death is not yet known