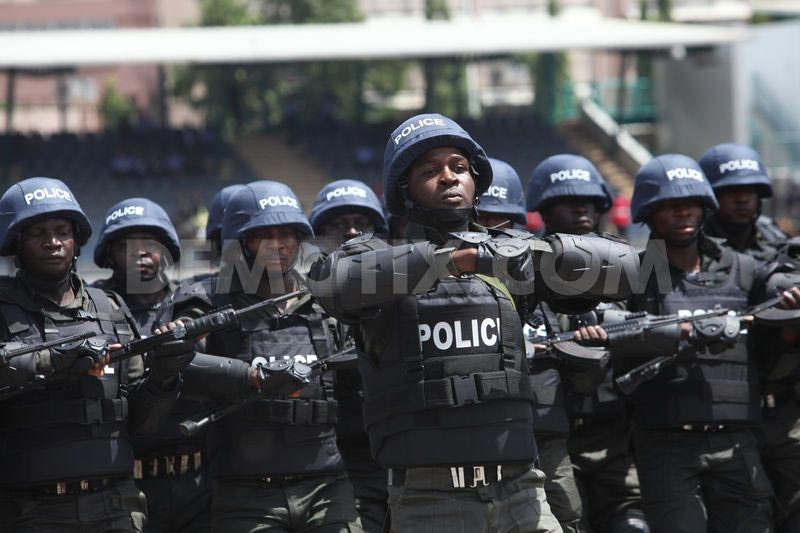 A pastor of a church, the Glorious Gospel Fire Assembly in Abakaliki, Ebonyi State, John Onu, has been killed by a police stray bullet at his house while observing his morning devotion.

According to Tribune, the stray bullet from the officer hit the pastor in the heart on Monday and went out through his back.

The incident reportedly happened at Nkaliki in the Abakaliki Local Government Area of the state when officers protecting a hotel belonging to one Chukwudi Onyibe, the Special Assistant to the chairman of the local government on Internally Generated Revenue, started to shoot sporadically at rioting youths of the area.

It was gathered that youths of the local government had gone on a rampage, burning houses in the area after a man in the Ebyia Upnuhu community was beaten up and died in the process.

The chairman of the local government, Emmanuel Nwangele, confirmed the incident.

He added that despite not knowing what led to crisis, the youths also set his house and some others on fire.

He was quoted as saying, “I was about to go to the village that night to calm the youths but somebody around me that time told me that it was late; that it was better to go in the morning. It was after that that I was informed that somebody died and that they are rampaging to the extent that they came to one Bosco Guest House but they were dispersed by the police. They went back home and set ablaze houses.

“I was called that they also moved to my own house and set it ablaze, destroying so many things. I said why, when I don’t know the genesis of the problem? Late in the night, they also went back to that Bosco hotel. According to information, they were even trying to come to Abakaliki Local Government headquarters, but security agencies prevented them. Then this morning, they returned.

“Chukwudi Onyibe is my SA on IGR. But information reaching me says that they conveyed Ebubeagu people to go and arrest somebody who stole something and on the way to that place, they had a clash with somebody who overtook their vehicle. From there, they had some squabble; it was led by one soldier from our village who was posted out but was in the village. It was one of the Ebubeagu boys that they said had encounter with them, and my SA wasn’t even with them but that he was on the steering. This was what I was told. I don’t even know anything about it.”

The Assistant Police Public Relations of the state Police Command, Philip Levi, confirmed the incident but said everything has been brought under control.

It was gathered that some persons were arrested in connection with the incident.