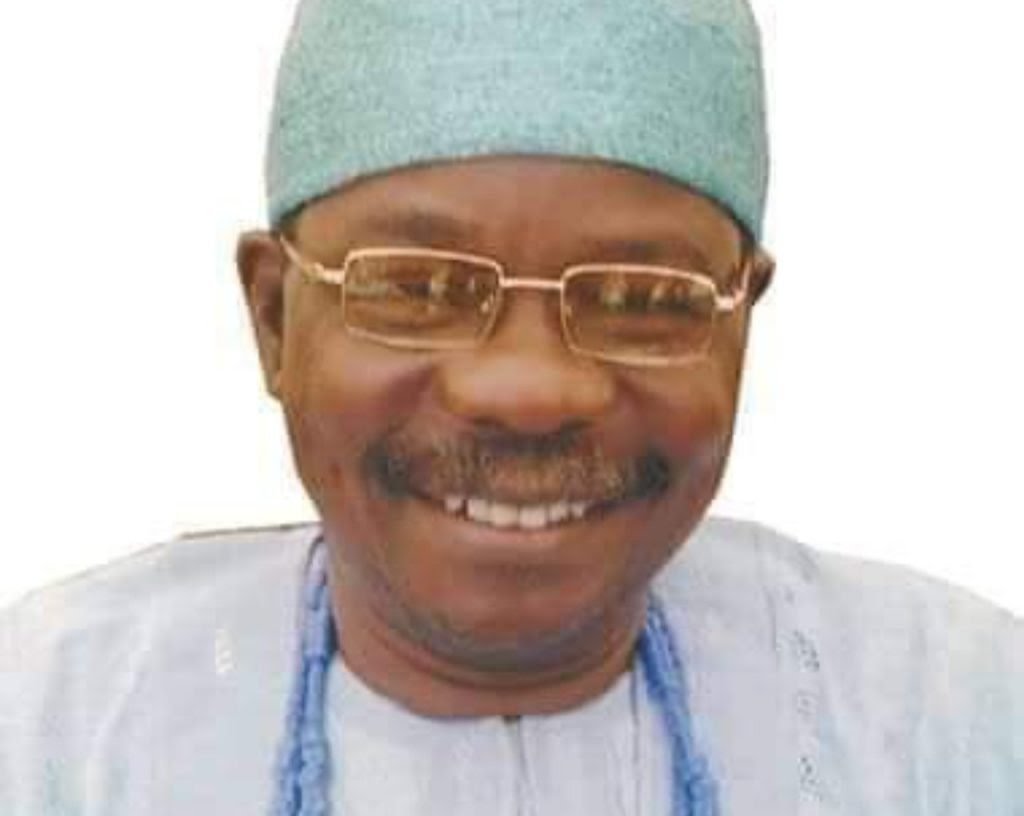 Another Osun monarch, Olupo of Olupona, Oba Emmanuel Onaolapo Oyebanji has joined his ancestors on Tuesday.

Trixx NG learnt this makes the third monarch from Yoruba land to joined their ancestors in a space of one week.

Olupona is the headquarters of Ayedire South Local Development Area of Osun State.

The news comes barely 24 hours after it was reported that the father of Senator Iyiola Omisore, a former deputy governor of Osun State and two-time lawmaker representing Osun East Senatorial District, Oba David Omisore, the Olu of Olode, passed on.

Recall that on Sunday, Oba Saliu Adetunji, the Olubadan of Ibadan, died at the University College Hospital, Ibadan, Oyo State.

The monarch, who was the 41st king of the ancient city, has been buried according to Islamic rites.