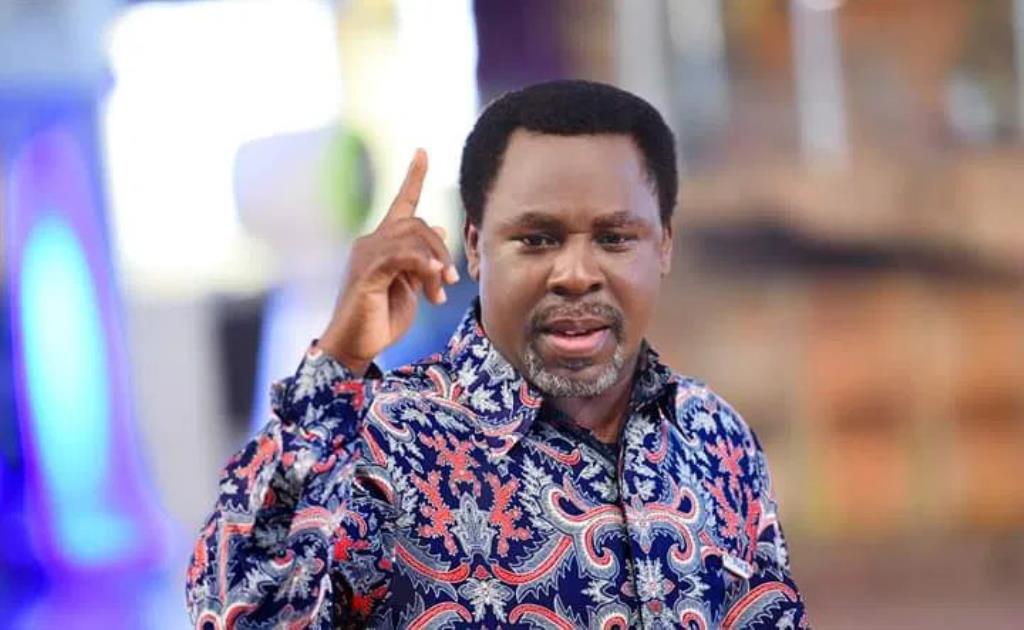 In the last 48 hours, there has been several stories flying around on the social media over the successor of late prophet TB Joshua at synagogue church of all nations.

Some created an impression that TB Joshua’s widow, Mrs Evelyn has been chosen as the leader while some noted that the disciples of the late prophet kicked against the choice of Mrs Evelyn Joshua as the new general overseer of the ministry.

However, amidst all of this, the church have finally made a statement referring to what Prophet TB Joshua said on who will take over from him as the general overseer.

ANSWER: You don’t watch Emmanuel TV? This is a year now or six months since I preached last and the church still continues. There are five prophets and prophetesses; they are working. They have taken over from me already. There is an American, a British, a French, and Nigerians.

QUESTION: One thing we have come to identify churches with in Nigeria, is that you have the man of God, his wife, and the first son in the line of succession but you are not toeing that line. It shows that you are looking at something that is beyond you. Are you not worried that some of them could appropriate the church as theirs?

ANSWER: This is where God comes in; it is not a business venture. If it is God, then it is God and then it is true. The issue of family should not come into the issue of the church – that is it; it is undeserved grace.