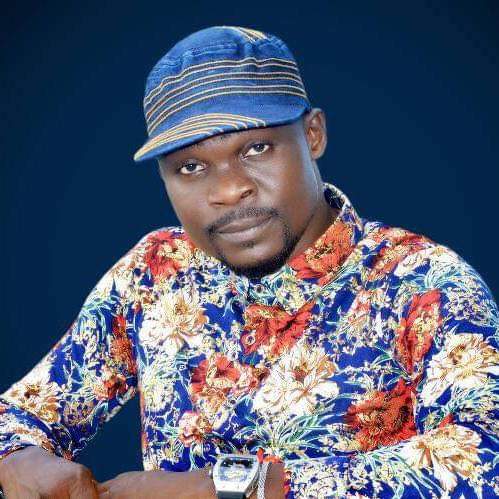 TRIXX NG reports that actor, Omiyinka James popularly known as Baba Ijesha might be facing serious wrath of the law if he is found guilty of the charges laid against him.

He was accused of defiling a 14-year old girl who happens to be the daughter of an important and popular comedienne, Princess.

The case has been taking to the police station and He is still in the custody of the police.

Pending the time the case will be taken to court, the lagos state domestic and sexual violence response team has highlighted the punishments available for his offence

The Lagos State Domestic and Sexual Violence Response Team @DSVRT wades into the Baba Ijesha case. The agency says it is actively involved in the case. It further highlights some sections of the Law dealing with the act and the likely punishment if Ijesha is found guilty.👇👇 pic.twitter.com/Ea70hBnuXR