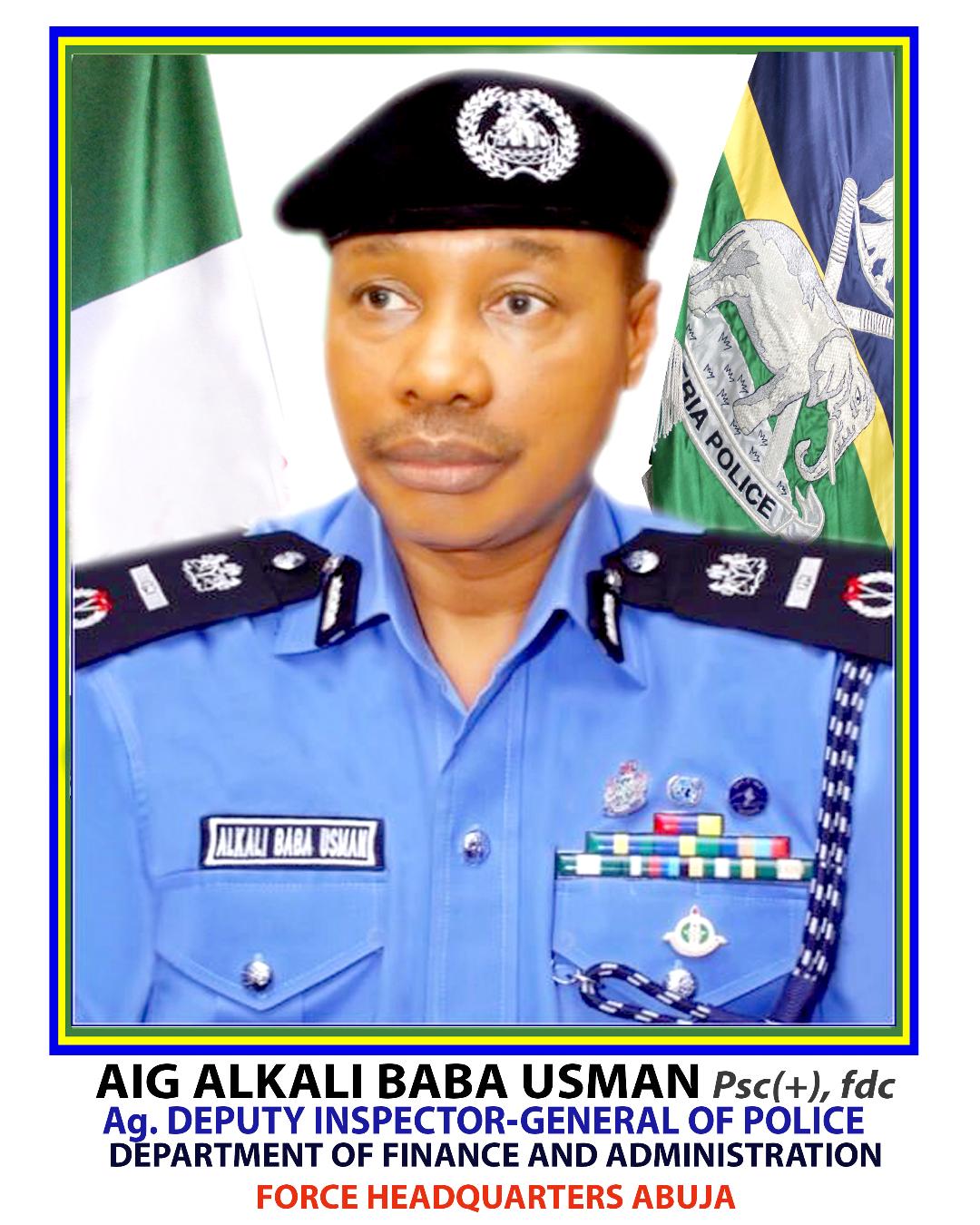 News making rounds has it that President Muhammadu Buhari has appointed a new Inspector general of police in person of DIG Usman Baba Alkali.

This was also confirmed by the President’s aide on new media, Bashir Ahmad in a tweet he shared few minutes ago. He also stated that the new IGP is to resume office immediately.

However, some months ago when IGP Adamu’s tenure expired as the inspector General of police, popular prophet, Primate Elijah Ayodele made some recommendations to President Buhari on the choice of who is to replace IGP Adamu.

The man of God mentioned three people and made it known that if one of them is chosen, there will be sanity in the security of Nigeria and the Nigerian police force will experience a great reform.

‘“The best candidate for the appointment of the new Inspector General Of Police after Mohammed Adamu is between Dig Usman Alkali Baba, Fdc., Aig. Dasuki Galadanchi Mni and Aig. Moses Ambakina Jitoboh, mni.

“The security network in Nigeria is troubled, in the next two months, things can go wrong if care is not taken, one of these people is the one that can help stabilize the security situation of Nigeria. One of them will cause change in the country’s security system,”

Surprisingly, DIG Usman Alkali Baba was chosen among the three names Primate Ayodele recommended. This is a laudable move by the presidency as it shows they are now listening to God’s leading before making decisions

Doctors Shocked As Baby Is Born With 3 Manhoods