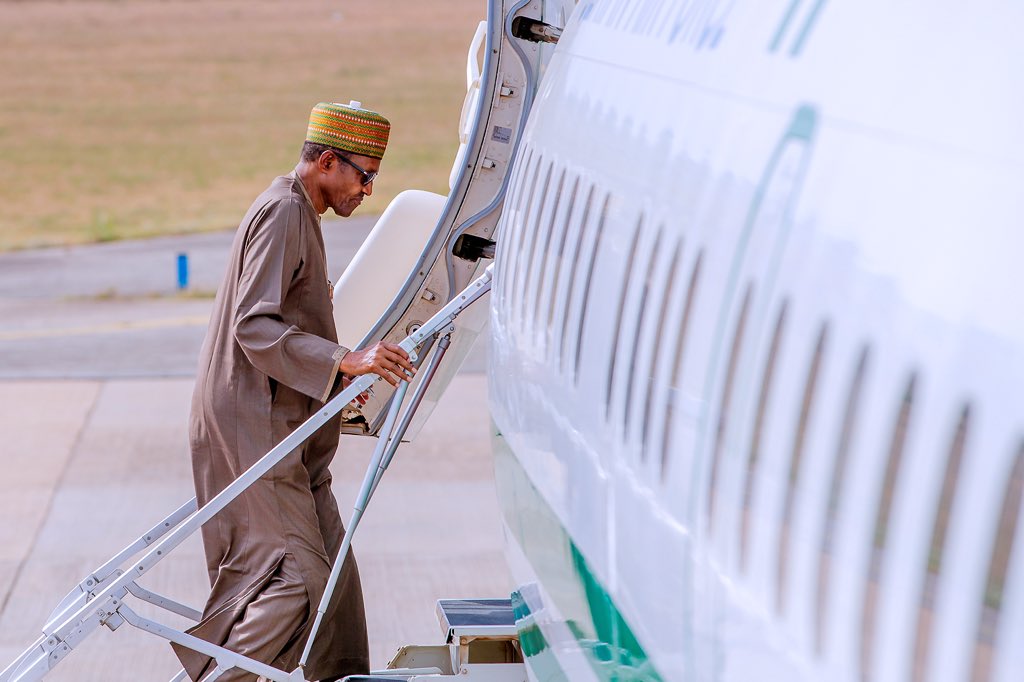 Since yesterday when President Muhammadu Buhari travelled to the united kingdom for a medical treatment that will last for two weeks, there has been a little bit of tension as reports were made that some Nigerians in the UK are planning to occupy the hospital where the president will be treated.

This publication has however gathered that there are two people behind this planned protest against President Buhari in the united kingdom. They are Omoyele Sowore, a popular activist, a critic of the present government and the convener of Revolution now while the other person is Deji Adeyanju, an activist too, and a follower of Omoyele Sowore.

Sowere had made a tweet calling for some Nigerians to bombard the hospital, and send him back home yesterday

Also, Deji Adayanju followed suit, this has made this call to be purely for Revolution now, a movement that is bent on ensuring that this present government resigns

Nigerians commence protest against Buhari in the UK.