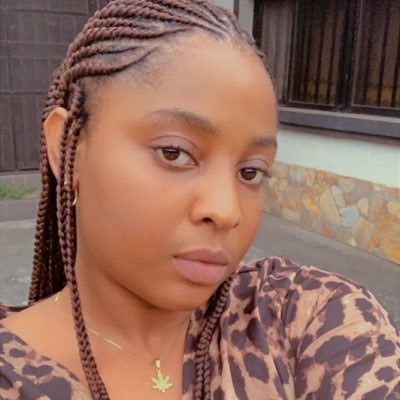 TRIXX NG reports that a lady has raised eyebrows after she was accused by her friend for stealing her birthday cake and drinks.

She made it known that her birthday was hosted yesterday and invited her friend who slept at the apartment she was in.

She explained that she left the apartment leaving her cake and some wines which her friends gifted her but was surprised to return there to discover that her stuffs were missing.

Furthermore, she noted that she called her friend who had left before she returned but she denied taking them.

Unfortunately, CCTV of the apartment captured her friend when she was stealing the whole thing

More Gists everywhere, Follow me and I’ll follow back instantly. You don’t want to miss out pic.twitter.com/oyNewMgBmM