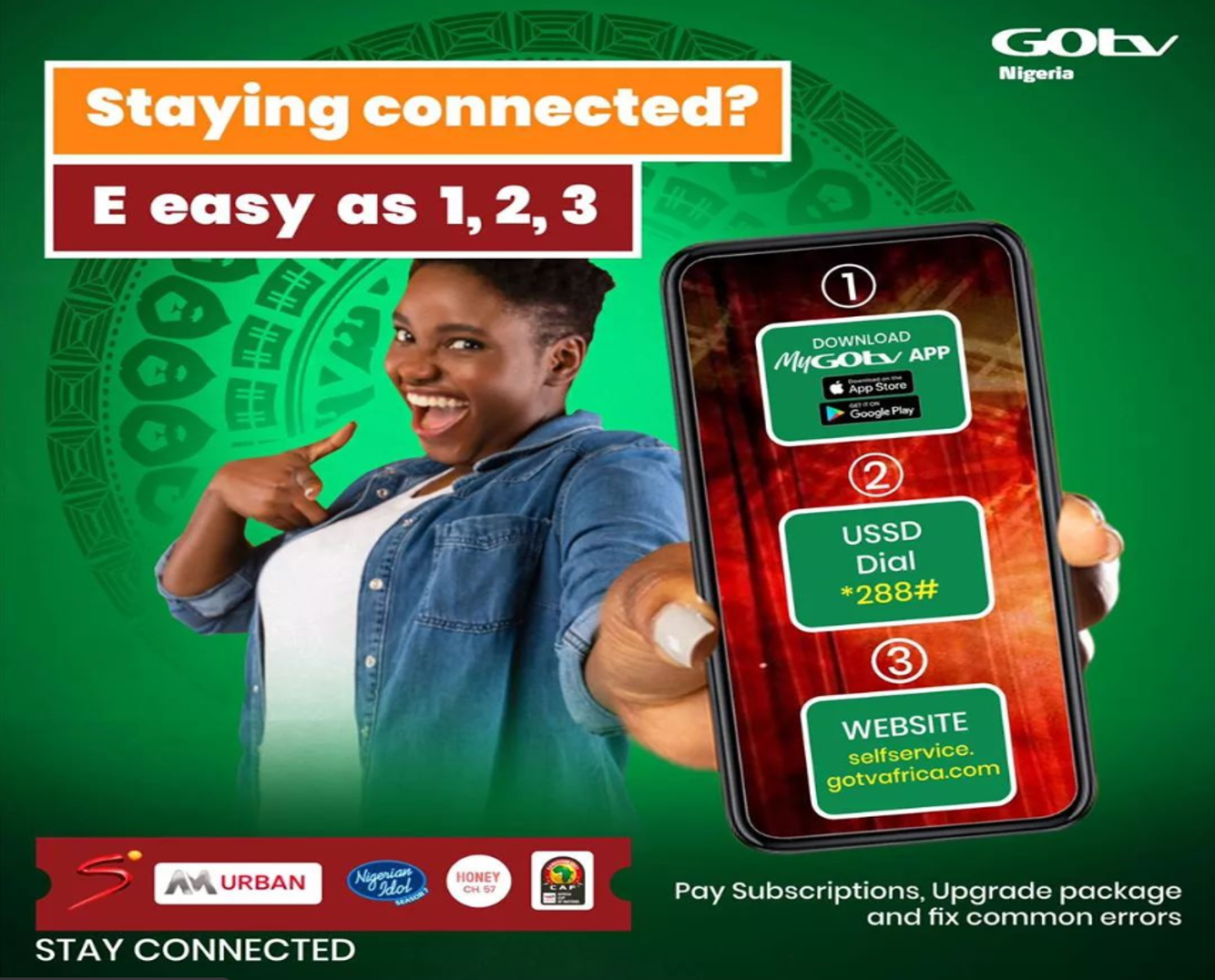 Fans of the WWE can gear up for another thrilling week of action on SuperSport, with live airings of the SmackDown and Raw shows running from now to Tuesday 3 May 2022.

To view some WWE action, download the MyGOtv app to subscribe or upgrade or set up Auto-Renewal to stay connected without interruptions. Customers can also dial *288# to recharge.

Saturday 30 April brings Episode 1184 of WWE SmackDown at 1am on WWE (GOtv Supa channel 36). Charlotte Flair and Ronda Rousey’s long-running rivalry looks set to explode yet again with WrestleMania Backlash looming, and the ‘Baddest Woman on the Planet’ has promised to get her revenge on ‘The Queen’.

“I made Charlotte Flair tap out at WrestleMania, but I didn’t get the job fully done,” said Rousey. “She won’t be so lucky again. I’m coming for you Charlotte, and that SmackDown Women’s Championship is going to be mine again… sooner or later!”

Tuesday 3 May will feature Episode 1510 of WWE Raw at 1am on WWE (GOtv Supa channel 36). The return of Cody Rhodes has been one of the major talking points in the WWE Universe in recent times, with ‘The American Nightmare’ looking to establish himself as a heavyweight title contender.

“I’ve run through Seth Rollins, The Miz… bring them on,” said Rhodes. “I’m the best there is in the business today. It doesn’t matter who you put in front of me, I’m heading straight for the top of the bill and the top championships. It’s only a matter of time. You can’t stop ‘The American Nightmare’, that’s for damn sure.”

THE KIDS WILL LOVE IT ON DStv & GOtv THIS WEEKEND!