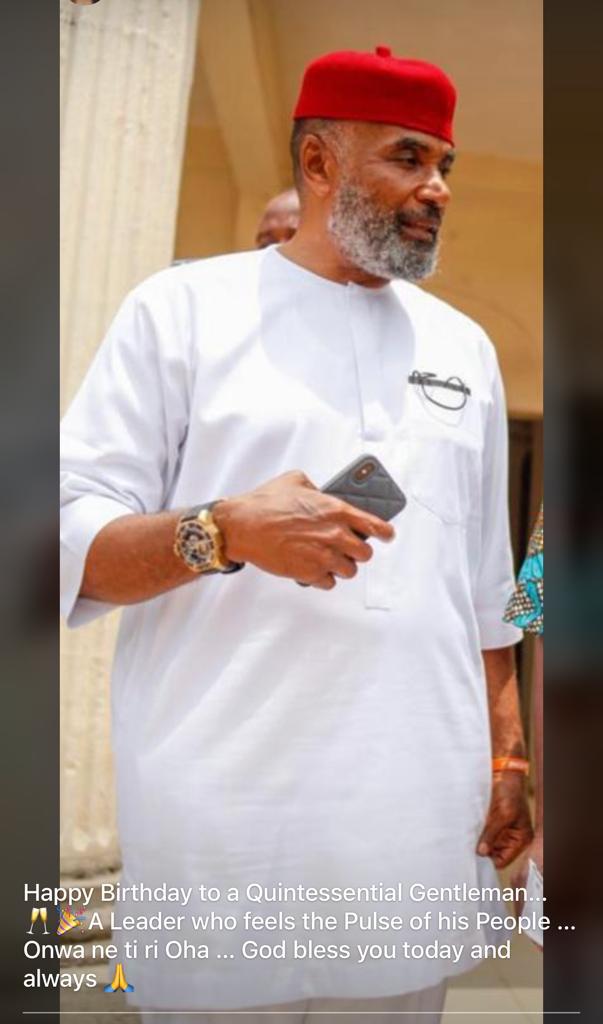 As 2023 elections draw closer, ADP Gubernatorial candidate, For Abia State , * Chibuike Jonas,* has urged the electorate to look inwards and support candidates who can deliver democracy gains to their constituencies effectively and fairly to reduce poverty, hunger, hardship, crime and insecurity.

He stated this in an interview with newsmen in Umuahia, last week.

Calling on the eligible voters to be smart and be abreast with what goes on in the state and country at large and be able to identify themselves with candidates of their choice, *Chibuike Jonas* reminded them of the importance of giving their mandate to the candidates of their choice. “But you have to open your eyes and look at the candidates that can deliver the goods effectively- those who are on ground and in touch with the people, who know their needs, tested people who have been there at any level before understanding what the various needs of the people are, is not people who joined the wave”.

As a result, he “counselled the people of Abia State to decern properly and not to be swept along the bandwagon. Some kind of danger about bandwagon is you can switch someone into office who is not going to deliver the goods, but he or she rides on somebody’s back and get into office and also takes off as the case may be. The fillers I’m getting right now from the public is that people are looking for individuals and identifying with those people who are at home and in touch with their people and who can deliver goodies to the people and I’m one of those candidates because I’m committed to render more effective service to my people at that exalted position of government”.

Urging the people of Abia State to see him as having the political will and experience, rich academic knowledge and the capacity for fair, quality representation and give him their mandate in the 2023 election, *Chibuike Jonas* promised that if he emerges he will attract developmental and human oriented projects including other dividends of democracy that will roundly, immensely benefit all persons irrespective of class or social background.

“I’m in the race to contribute my own quota to the advancement of Abia State and I have done that at some other levels before now. And I promise to do more. I shall carry you along in the scheme of things. I will not disappoint you nor take you for granted. See me as a good brand, great asset and a marketable individual who has been tested and trusted in politics, government, community service and youth rejuvenation”, * Chibuike Jonas* maintained.

THE UNIQUENESS OF MAZI CHIBUIKE JONAS