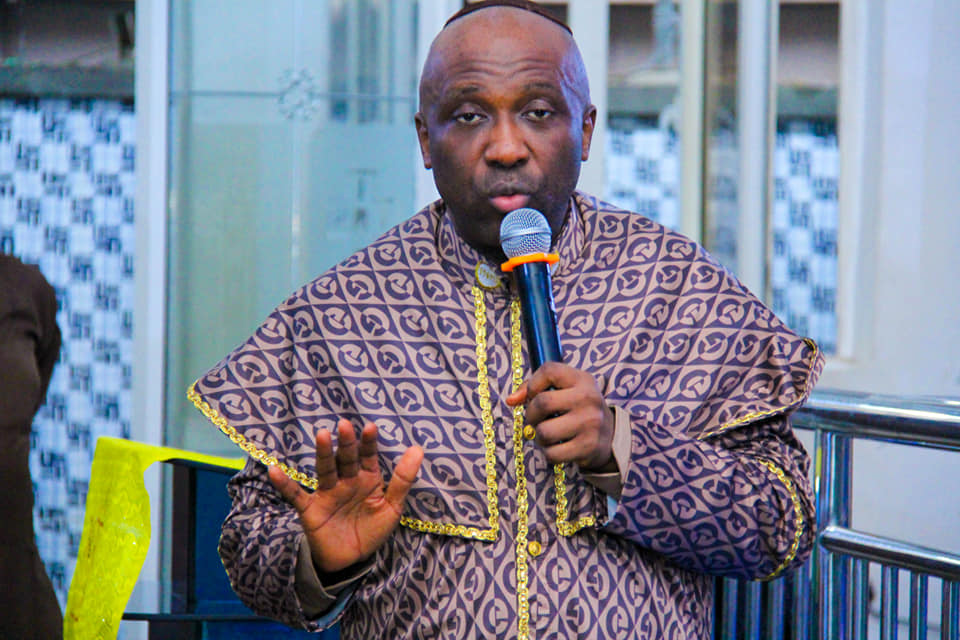 The Lagos commissioner of police, Abiodun Alabi has announced new measures that will include stop-and-search at the entries and exits of Lagos in order to ensure the security of Lagosians. This is coming after some ‘unknown gunmen’ threatened to attack the state as they have done to some states in different parts of the country.

Apart from the threats from Unknown gunmen, terrorist group, ISWAP recently expressed its intention to wreak havoc in the Nigeria’s biggest city and this informed the decision of the government to ban the activities of motorcycle in major areas in the state.

Going by these developments, it is important to flashback to the prophetic warnings of popular prophet, Primate Elijah Ayodele about terrorists attacking Lagos state. The man of God revealed some months back that he foresees an attack by terrorists in South west and Lagos state being their major target.

“South West governors should rise up now. There will be a major attack that will shake the zone, especially in Lagos State. Terrorists have surrounded the states in the zone. I’m calling the attention of the Lagos State Governor, Babajide Sanwo-Olu to this. The security outfits should be reorganised so that Lagos can be safe.

“Lagosians, churches, mosques, supermarkets, markets should be conscious at this moment. This is a message from the Lord. The governor should fight these challenges as a matter of urgency, including the whole South West.’’

“The governors should come together and form a unified security to fight this. Deadly terrorists and herdsmen are already in the zone and Lagos is their focus. Church leaders should rise up.’’

Shortly after this, the threat came and fortunately for Lagos state, the governor has been trying all his best to block every means that will cause the security system of Lagos state to fail by employing different approaches.

Obviously, the prophetic warning of Primate Ayodele has really impacted the approach of Governor Sanwoolu to having a more secured Lagos especially since the terrorist groups started the threat.

The man of God has always been a prophetic voice to nations, presidents, individuals, states, to mention a few. His prophecies have been described by many as accurate due to the fulfilment that follows them. Though in some cases, concerned parties don’t pay attention to his warnings and they always end up regretting it, it seems Lagos state won’t be a victim considering the approaches of the governor employed to prevent the warning of Primate Ayodele from coming to pass.