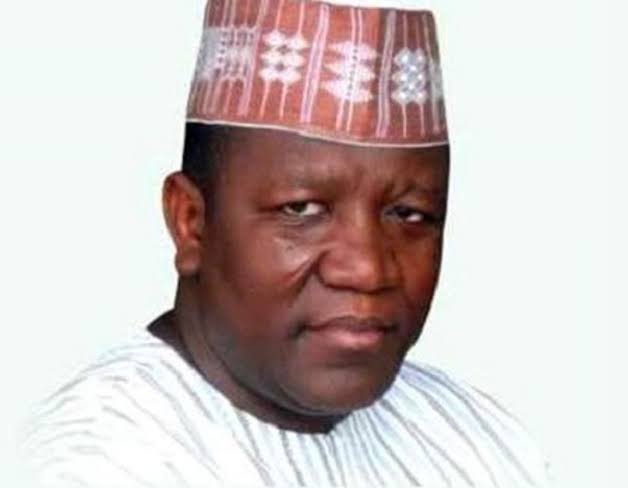 Reports just reaching this medium has it that a former Governor of Zamfara State, Abdulaziz Yari, has distributed money and cars to some PDP stalwarts, immediately after returning some National leaders of the party unoppose in the just concluded National Convention of the Party.

A close ally to the ex Governor, Mikailu Barau said; Abdulaziz Abubakar Yari is preparing to decamp to the PDP following series of frustrations being meted out at the former governor.

The source also disclosed that Yari promised Gen Aliyu Gusau his full fledged support and commitment to ensure that Bar. Mahdi Aliyu is elected the next Governor of Zamfara State.

Yari who pledged to deal with Attorney General of the federation and Minister of Justice, Abubakar Malami for the role he played in disgracing him, also promised to exposed Mamman Daura to public shame for the money he collected from Dauda Lawal Dare through the former APC National Chairman Oshiomole with the promise to make him Zamfara Governor in the 2019 governorship election, but failed to do so.

The former governor was also quoted as saying” I will never forgive Buhari, Yarima, Malami, Mamman Daura, Oshiomole, Bagudu, Badaru, Hadi Sirika, and Masari for the roles they played in stealing our mandates through judiciary”, Yari said.

Zamfara has been facing serious security challenges for over a decade now due to the activities of do or die politicians and conflict entrepreneurs.