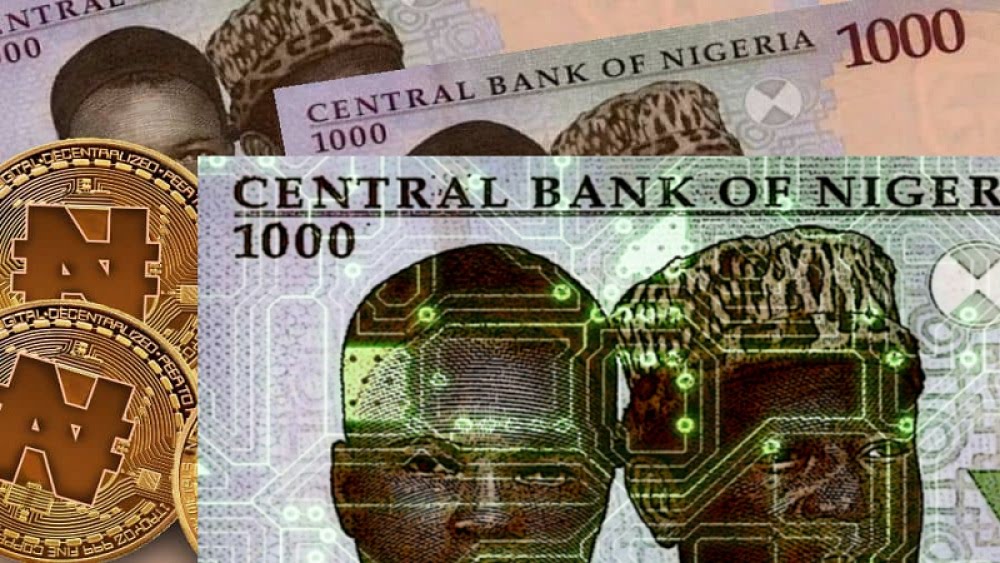 As the Central Bank of Nigeria (CBN) puts finishing touches to the launch of digital currency, also known as e-Naira, in the country, commercial banks are ruing its implications on profitability.

This is because banks make huge income from transactions and hidden charges on their e-channels but this will change as e-Naira introduction may cut earnings, according to analysts.

Besides known charges, banks in the country charge account holders indiscriminately as there appeared to be other ‘hidden’ charges that banks imposed on their customers.

According to a top banker, who prefers anonymity, banks are afraid that the e-Naira will erode their profitability.

“You know fees and commissions are major incomes for banks and with e-Naira banks will see a drop in these and it is only the banks that can think outside the box that will remain in the green at the end of the year”, he said.

Cyril Ampka, an Abuja-based economic analyst, said, “With e-Naira, there is no hiding place for banks and their hidden charges as everything about the CBC is transparent and open.

“I expect banks to start thinking of how to onboard the e-Nai­ra feature on their e-channels because majority of Nigerians had experienced deduction of unbelievable charges.”

The much-anticipated unveiling of digital currency by the CBN, according to analysts, is a major step in digital bank­ing that would be beneficial to consumers but not good for the banks.

The e-Naira is an electronic record or digital token of the naira issued and regulated by the CBN. It is expected to be a legal tender for the country and has a non-interest-bearing status, as well as a transaction limit for customers.

Globally, there has been interests surrounding CBDC samong central banks, governments, and the private sector. The CBN had been conducting research on CBDCs since 2017.

The concept, according to analysts at Coronation Research, primarily originated on the back of the popularity of crypt to currencies such as Bitcoin, Ethereal, among others, as it has also gained more traction follow­ing the onset of the COVID-19 pandemic and a global need to distribute as well as efficiently track economic stimulus fund­ing, prevent illicit activity and illegal transactions.

As such, e-Naira aims to bring the best of both worlds— the convenience and security of digital cryptocurrencies along with the traditional banking system’s regulations.

Analysts at Coronation Research said,“We underst and that to use the e-Naira to transact, us­ers need to download the speed wallet, validate their account on the wallet by using either their phone number, nationalidentity number (NIN), or bank verifica­tion number (BVN).

“In addition, users will be able to transfer money through peer-to-peer (P2P) transactions from their e-wallets to other wallet holders and person-to-mer­chant/business.

“The structure of the e-Naira is similar to a commercial bank account. However, it is non-interest bearing. Excluding executing and managing digital currency tokens, the CBN would be able to gather, analyse and store data one-Naira transactions. The role of deposit money banks would be to take responsibility for con­ducting KYC and AML/CFT compliance compatibility on merchant e-Naira wallets as well as monitoring illicit activity.”

For developing countries, Nigeria inclusive, a significant por­tion of the population remains unbanked. A CBDC such as the e-Naira can assist with boosting financial inclusion across the economy given that unbanked nationals often cite distance and transportation costs to banks as a major hindrance to owning a bank account.

Another advantage of the e-Naira is the potential for simplifying monetary policy implementation by making it easier to channel money. Re­mittances also represent one of the most compelling usages for digital currencies by reducing the number of intermediaries, cost, opacity, and time required for cross-border payments. The e-Naira could also elimi­nate some transaction costs, augment expediency, and offer seamless payment services.

By eliminating intermediaries, the e-Naira could be a reliable, low-risk, low-cost payment solution for consumers and businesses. In addition, the swiftness and ease of business transfers can increase economic activities, resulting in a broader impact on the economy.

The CBN had said that banks were integral to the establishment of the e-Naira.

The apex bank said,“Integral to the establishment of e-Nairais the necessity to build more syn­ergy with financial institutions.

“The framework of e-Naira is such that it entrenches many pipelines of collaboration and further strengthens financial institutions’ core service delivery.

“By its very nature with regards to its mandates, e-Naira enhances the structures of these institutions instead of replacing same.

“Financial institutions act as bridges between customers and the CBN. This increased customer interaction can help them adopt better customer support models.”

However, an investigation by Daily Independent revealed that just about two banks with robust e-channels have signified interest in taking part in the e-Naira introduction as the majority do not know how to benefit from it.

Forinstance, GuarantyTrust Bank has informed its teeming customers of its readiness to integrate the e-Naira feature of its app.

However, when opened, the bank said, “Kindly note that you will need to download and on­board on the CBN e-Naira speed walletapp tocreateyoure-Naira username and password.”

The CBNexplainedthe e-Nai­ra wallet is a digital storage to hold the e-Naira.

It added that it would be held and managed on a distributed ledger, and required to access, hold and use e-Naira.

“You can link the e-wallet to yourbankaccountorpayasyou go with a prepay option.

“In addition, the embedded security token system makes your information unreadable to fraudsters because tokens are randomly generated every time you make a payment.”

The apex bank added that e-Naira affords profitable partner ships for progressive innovations and open sup a new market of digital currency users for financial institutions to increase banks’ customer base and add value to their account owners.

BREAKING: Why I Will Support Tinubu For President In 2023- PDP BOT Member, Dokpesi