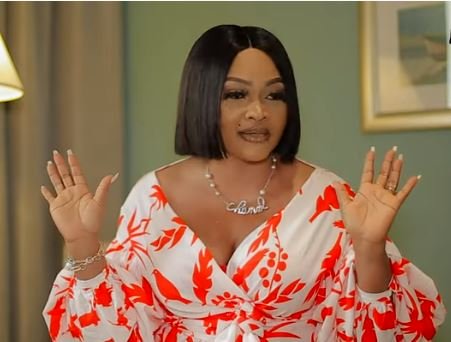 The movie bothered on the recent happening between Baba Ijesha and the adopted daughter of comedienne, Princess. We recall that Baba Ijesha was arrested for sexually assaulting the 14-year-old daughter of Princess and till now, the case is still in court.

At first, Baba Ijesha was picked up by the police and detained for months before he was released on bail last week following some efforts made by Yomi Fabiyi.

Seeing the whole scenario being displayed in a movie by Yomi Fabiyi sent the wrong impression to the public and some of his colleagues are not taking it easy with him.

He was also summoned yesterday by TAMPAN, the governing body for actors and movie producers.