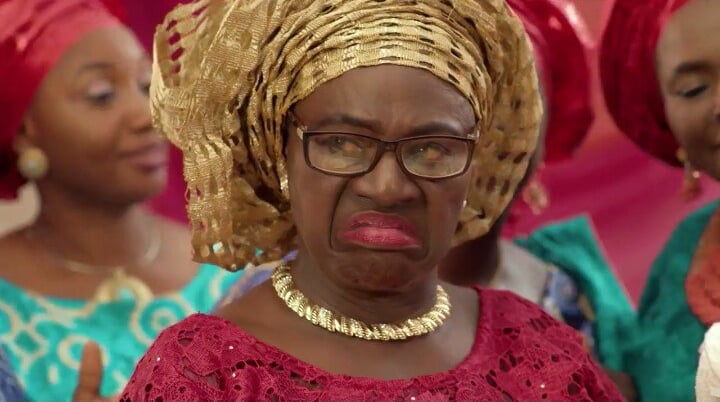 Baba Ijesha was arrested some months ago for sexually assaulting the adopted daughter of the comedienne who is just a minor. He was in detention for months  before court granted him bail last week.

Following his bail, Iya Rainbow revealed that she begged Princess for four days to drop the charges against Baba Ijesha so that he can be released from detention. This comment however didn’t go well with Princess as she replied with a video this evening.

In her response, she made it known that Iya Rainbow didn’t called her just once and instructed her to release Baba Ijesha, which she found offensive but didn’t react.

She explained that She regrets ever respecting Iya Rainbow as a mother because she is a disgrace to Motherhood.

Breaking: LASPOTECH to become University of Science and Technology