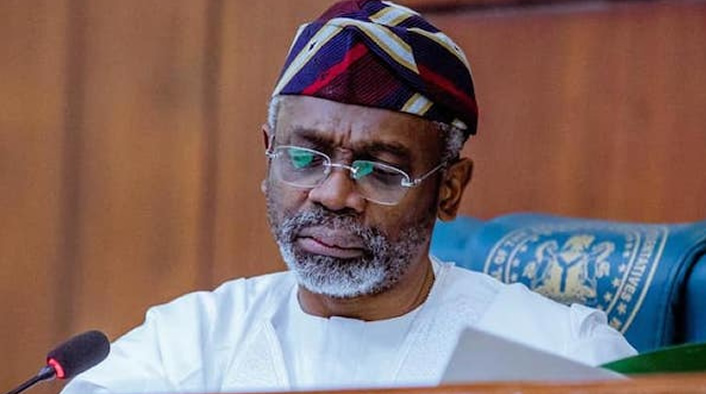 TRIXX NG Reports that Lagos state governor, the Speaker of the house of representatives, Femi Gbajabiamila was disgraced yesterday by some youths who called him names like thief as he was about moving out of Teslim balogun stadium where Nigeria played against Lesotho.

In a video shared online, the youths proved to be fearless as they called him names to his face, even with his security details with him.

We couldn’t ascertain what the issue could have been as at the time of filing this report. Although there are notions that it was the convoy of Governor Babajide Sanwoolu, but it has been debunked by his spokesman.

Further diggings by us revealed that it was the convoy of the speaker of the house of representatives, Femi Gbajabiamila.

Heard this happened to @jidesanwoolu yesterday in Lagos. Nigerians booed Sanwoolu calling him a thief. @jidesanwoolu will never recover from #Lekkimassacre & his principal @mbuhari must face the consequences of all his atrocities against #Nigerians #Buharimustgo pic.twitter.com/fAv52eY0EO