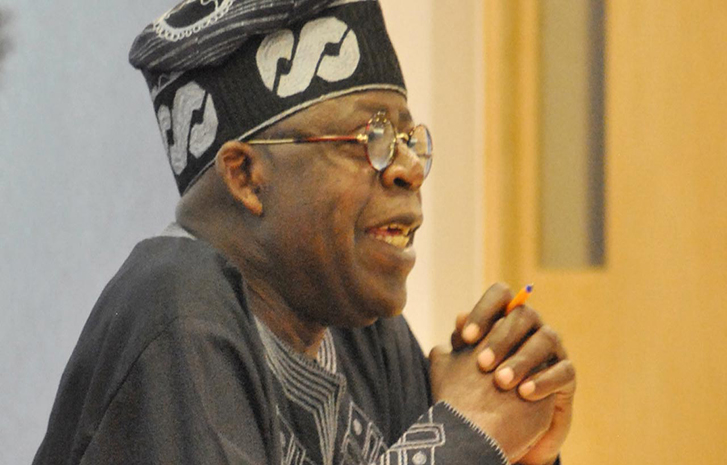 The national leader of the All Progressives Congress (APC) and Presidential aspirant, Bola Tinubu has submitted his Nomination and Expression of Interest forms.

Tinubu submitted the forms on Wednesday at the International Conference Centre, Abuja.

The APC National Leader was represented by Governor Babajide Sanwo-Olu of Lagos State; a former Secretary to the Government of the Federation, Babachir Lawal; pioneer Chairman of the Economic and Financial Crimes Commission, EFCC, Nuhu Ribadu, amongst others.