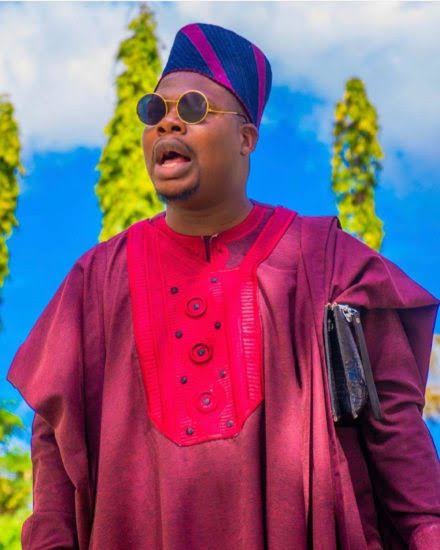 Popular comedian, actor, Debo Adedayo aka Macaroni briefly recalled his academic journey as one that was marked with several challenges but said he had the support of his parents through those times.

According to the media personality, even when a few persons claimed he had spiritual problems, his parents didn’t give up on him.

Mr Macaroni, appreciating his parents for their unconditional support, prayed that his and every other parent will enjoy the benefits of their toils.

“I went to four different Universities. And all through those years, my parents stood by me.

“Even when some people were telling them that I had spiritual problems.

“May all our parents reap the fruits of their labour and sacrifice. Amen.” He said.