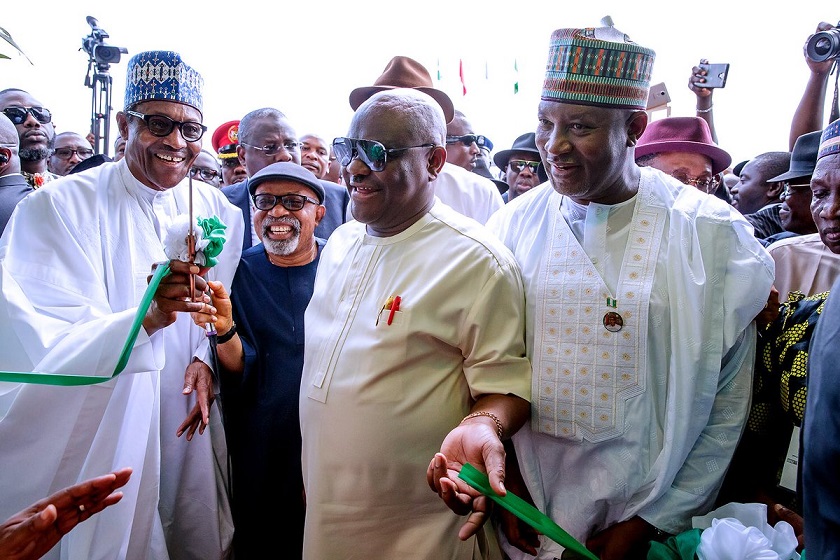 Rivers State government, through its Attorney-General, has gone to the Supreme Court to set aside the decision of the Court of Appeal that ordered it to maintain status quo on the collection of Value Added Tax, VAT, pending the determination of an appeal that was lodged by the Federal Inland Revenue Service, FIRS.

Aside from the FIRS, the Attorney-General of the Federation was cited as Respondents in the appeal that Rivers State entered through its team of lawyers led by Emmanuel Ukala, SAN.

Recall that the Court of Appeal in Abuja, last Friday, ordered the Rivers and Lagos state governments to stay action on their bids to collect Value Added Tax (VAT) pending the resolution of the legal dispute on the matter.

A three-man panel of the appellate court ordered that the enforcement of the judgment of the Federal High Court, Port Harcourt, latched on to by the state governments be put on hold.