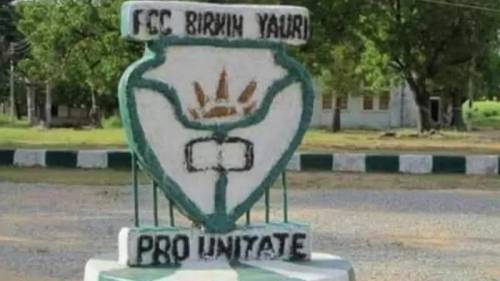 Another batch of 30 students and a teacher of Federal Government College, Birnin Yauri, Kebbi State, have been released after 207 days in captivity.

The freed teacher and students arrived in Birnin Kebbi, Kebbi State capital, on Saturday night with the state government saying that they would undergo medical screening and support before being reunited with their families.

At least 30 of the 102 abducted students of the school were freed in October 2021 and taken to Birnin Kebbi where they reunited with their families.
There were reports that one of the students died while in captivity.

Yahaya Sarki, spokesperson for Governor Atiku Bagudu of Kebbi State, confirmed this in a statement on Saturday.

He affirmed that the victims  would undergo medical screening and support while being re-united with their families.

“We thank all security agencies and those who have helped in securing the release, while congratulating Mr President, Muhammadu Buhari for the success,” the statement said.

Governor Bagudu thanked all security agencies and others, who helped in one way or the other to secure the release of the students.

JUST IN: Goodluck Jonathan’s Presidential Ambition In Crisis As APC Leaders Fail To Support Him