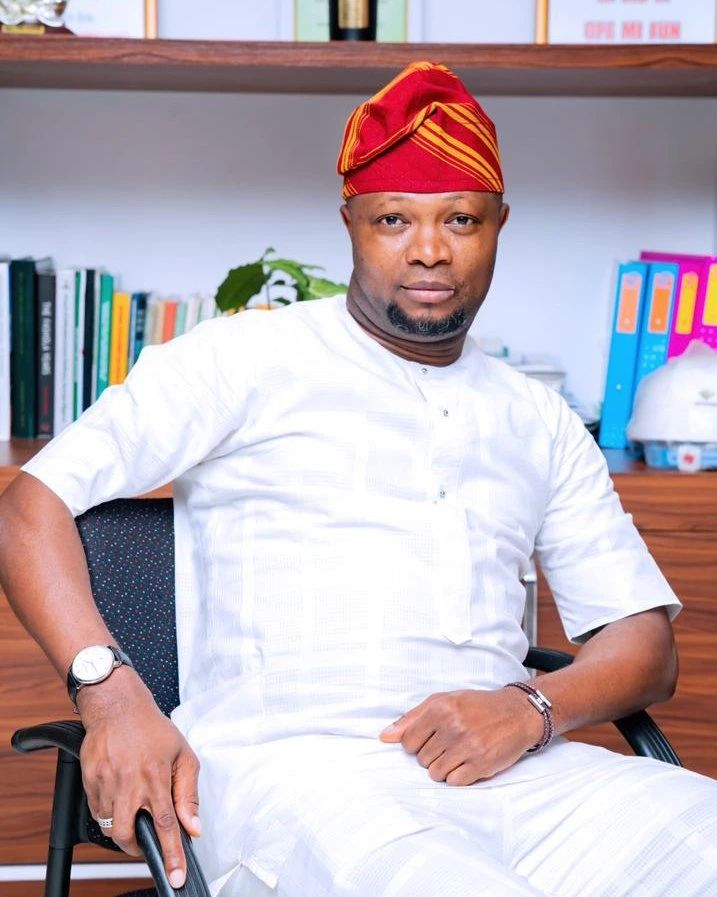 This was made known by Jandor in a tweet on his page yesterday when he made it known that a coalition of registered and deregistered political parties have thrown their weight behind his ambition as the next governor of Lagos in 2023.

This is coming few days after a former minister, Femi Fani-Kayode revealed that the governorship candidate of the PDP has planned to dump his ambition for a job as a fridge repairer.

It is worthy of note that Jandor started making waves last year when he started a campaign against Tinubu’s dictatorship style within the APC with the Lagos4Lagos movement. Shortly after this, he left the ruling party and joined the PDP where he was well received by Governor Wike, former senate president Olubukola Saraki, former vice president, Abubakar Atiku and several others.

See his announcement below

Over the last month, we have devoted time, resources and manpower towards our goal of connecting with Lagosians from all walks of life and sharing our message of ‘a breath of fresh air’. We have done this, not for accolades but because the … pic.twitter.com/oMlzftZ2Jp