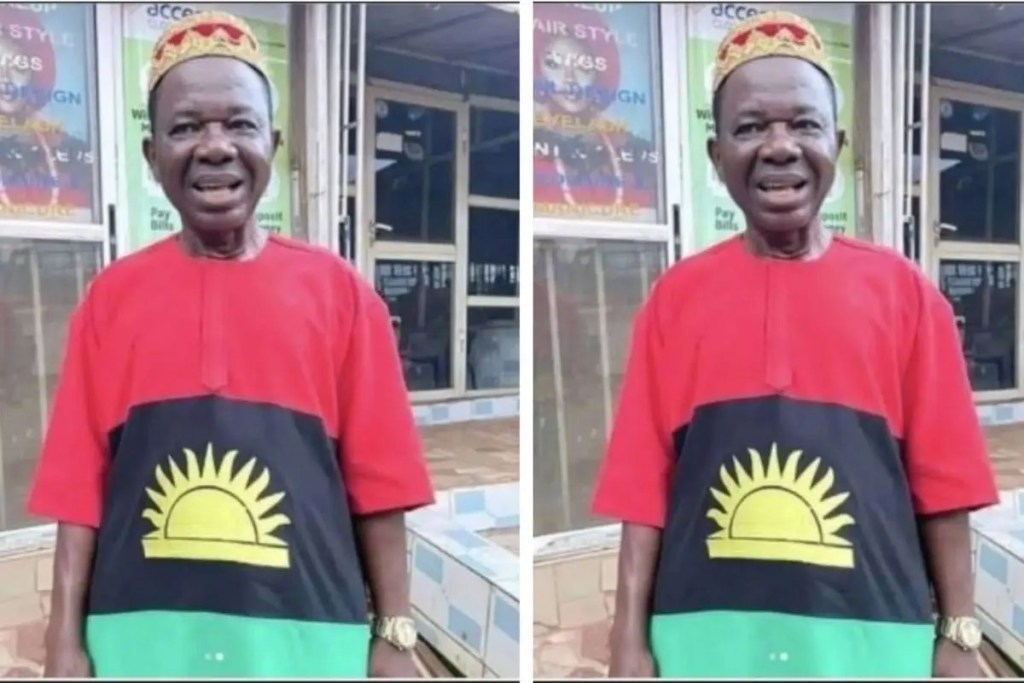 According to a Nigerian writer, Chiagozie Fred Nwonwu who writes under the pen name Mazi Nwonwu, alleged the actor was picked up by the DSS.

In a post on his Facebook page on Friday, Nwonwu claimed that Chinwetalu Agu is presently in the custody of the secret police.

“Chiwetalu Agu is still not free.

“He is with DSS now. Colleagues say they are looking for a top lawyer to bail him,” Nwonwu wrote.

The soldiers proceeded to search his vehicle and fired some shots into the air to scare away onlookers.

In a statement on Thursday night, the Nigeria Army had claimed that the actor was arrested for canvassing support for the proscribed Indigenous People of Biafra, IPOB.

The Army accused Agu of backing an outlawed group despite the many atrocities committed by IPOB.

But Naija News reported on Friday that the veteran action was later released by the Army.

Confirming his release, popular actress, Chizzy Alichi in a post on Instagram, said Agu is safe and sound.

She wrote: “Uncle Chinwetalu Agu has been released. He is safe and sound. All thanks to God and everyone that contributed one way or the other.”