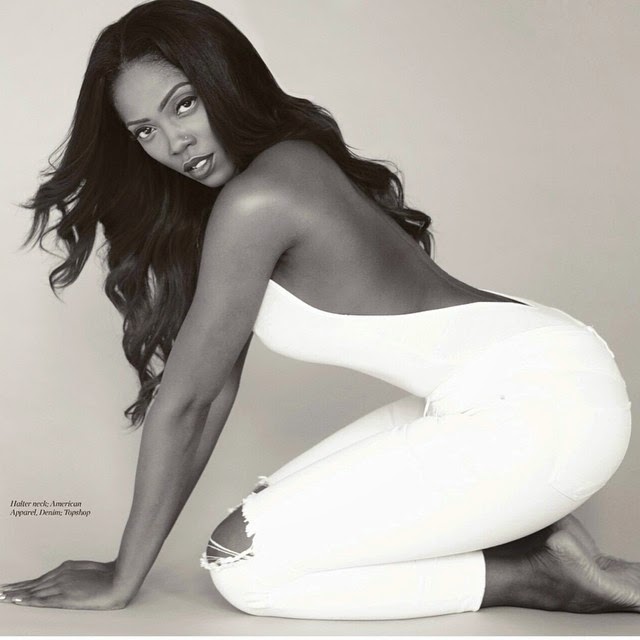 TRIXX NG reports that more details about the S*x tape of female musician, Tiwa Savage has been revealed.

In a recent chat, she explained that the video was recorded and posted on snapchat mistakenly but someone saw it immediately and saved it.

She made it known that it was a very short video but she was the one in it.

“It is not from some working closely with me. What happened is that the person did it on snap and he posted it by accident but he quickly deleted it, however, someone got it before he could delete it. It is a very short video but it is me. It is going to be out there and I can just imagine the memes. I just found out yesterday. I could not sleep last night.

We tried to stall them but I later decided that I am going to own the narrative. I am not ashamed of it; this is someone I am dating; I am not cheating neither is he. We are grown”

Also, she explained that she wants to open up to her six year old son because some people may want to bully him for that if the video gets released.

Nigerian artiste, Tiwa Savage has announced her decision to open up to her 6-year-old son, Jamil about

“No part of me wants to pay the person. That is what is getting me angry. If you want to put it out, put it out. I am that crazy that I can put it out myself. You are not making any money from me.

This was an intimate moment with someone I am dating. The person I am dating is not famous, he is a regular guy and his whole business is about to be out.

He is more concerned about me because he knows that I am going to be more affected. My mother and my son having to see it. I am going to talk to my son about it.

For me, it is when he is older at about 15 and someone is rude to him at the playground and they make reference to the tape. I have to brace him up.”

Just In: Sanwo-Olu Receives Tinubu As He Returns To Nigeria [Photos]