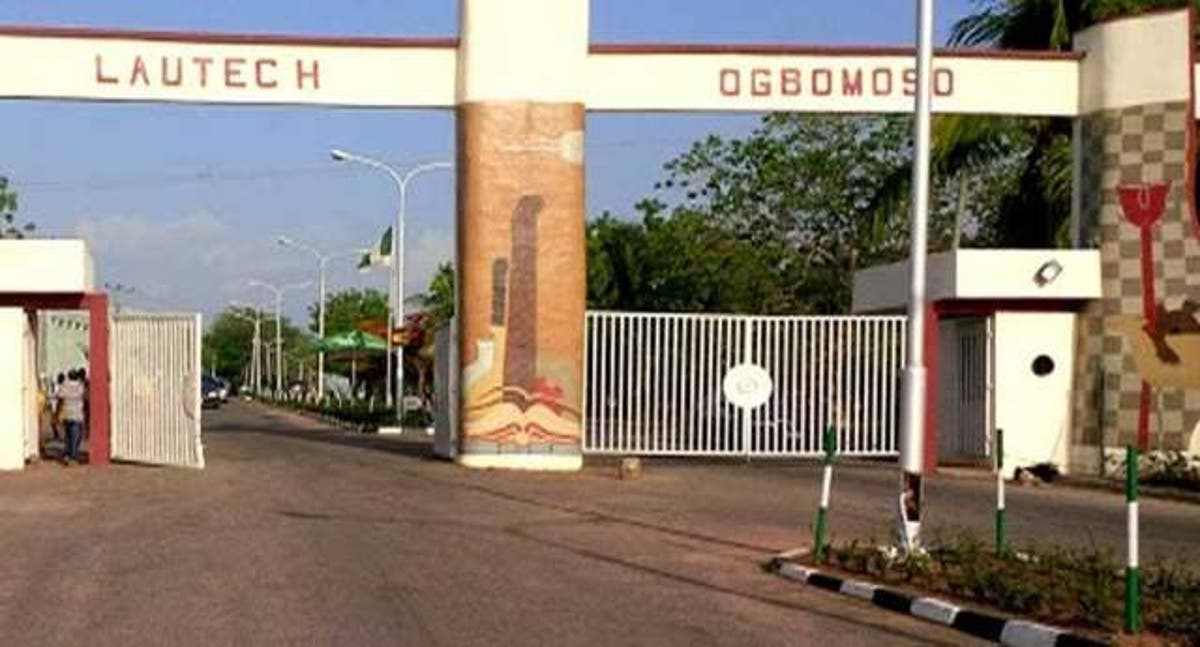 TRIXX NG reports there was confusion in Ladoke Akintola University Of Technology (LAUTECH) as some cultist groups clashed, wrecking havoc in the school environment yesterday.

According to an eye witness, a student’s pen*s was chopped off by the weapon wielding cultists. Meanwhile, the reason behind the clash is yet to be ascertain.

However, the issue was later resolved by Amotekun and Operation burst, restoring sanity to the institution

“My Health Worsening In DSS Custody” – Nnamdi Kanu Cries Out