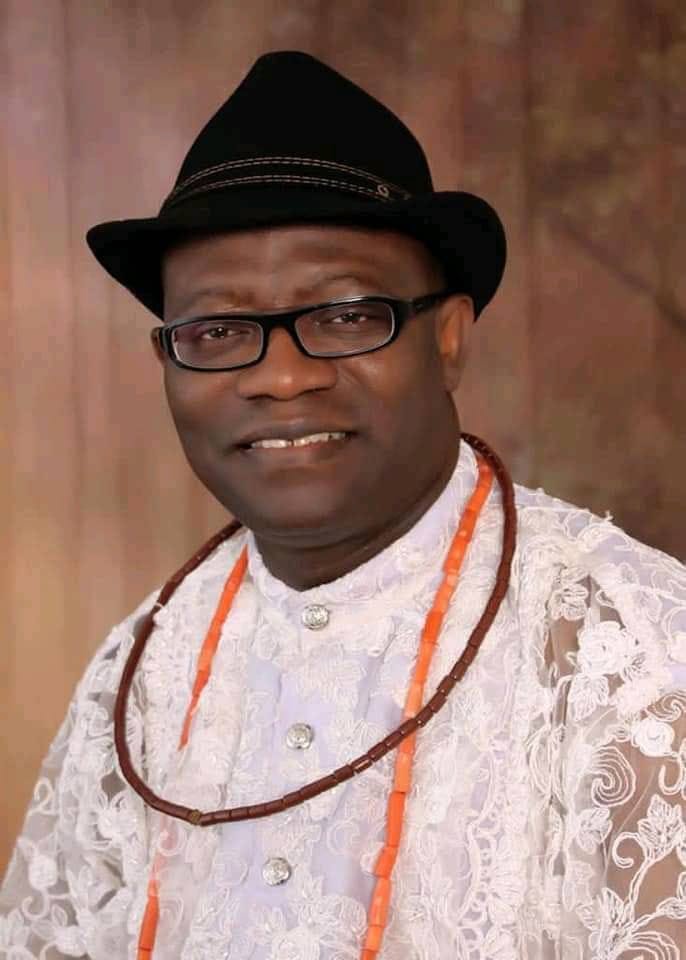 One of the governorship aspirant of People Democratic Party (PDP) for the 2023 election in Delta State, Kenneth Okpara is dead.

Trixx NG learnt Okpara died at the early hours of Friday at a hospital in Warri after battling kidney disease for the past three years.

The politician was rushed to the hospital on Thursday, where doctors confirmed that his condition had deteriorated with blood clot on his brain.

The medics said he needed an operation, and added that his chance of survival was 50/50.

Okpara was a former commissioner in the state during the second tenure of immediate past governor, Dr. Emmanuel Uduaghan between 2011 and 2015.

Okpara who hailed from Eku in Ethiope East Local Government Area of the state, joined the race to succeed the incumbent governor, Dr. Ifeanyi Okowa in 2023.