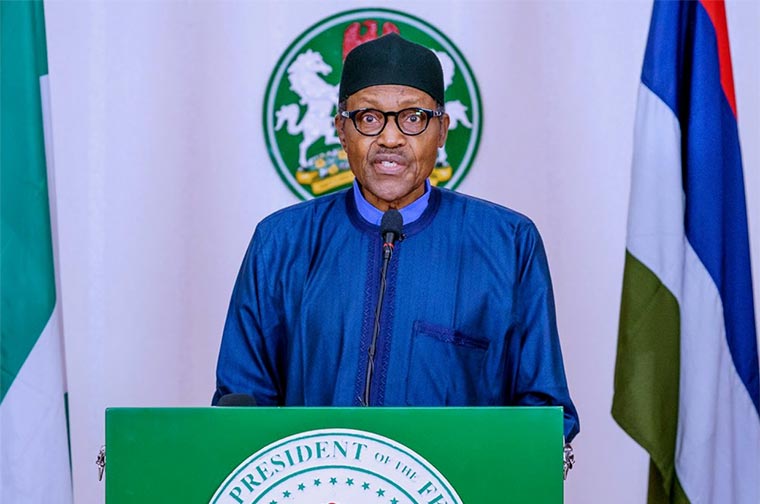 The Nigerian Electricity Regulatory Commission has directed the 11 Electricity Distribution Companies to increase their tariff with effect from September 1, 2021, The Nation is reporting.

The highly revered newspaper said the directive to increase tariff was contained in a document it obtained.

It said the document, obtained over the weekend, had it that the NERC has given the energy distributors the leverage to charge a service-based tariff.

This was contained in a letter, titled: “Tariff Increase Notification.”

The energy distributor informed its customers that “the increase will be reflected on the energy bill for October 2021, which will represent energy consumption for September 2021”.

Informing its metered customers on the development, the company said: “For metered customers with internal vending arrangements, we urge you to adjust the rates accordingly to reflect the new tariff increase as released by NERC.”

The Commission’s spokesman, Dr. Usman Arabi, whom The Nation called to confirm the story neither received the call nor replied the text message of inquiry.

Besides, the General Manager, Corporate Services of Abuja Electricity Distribution Company, Oyebode Fadipe, did not received The Nation’s call for inquiry.

Fadipe did not respond to the text message as at the time of filing this report.