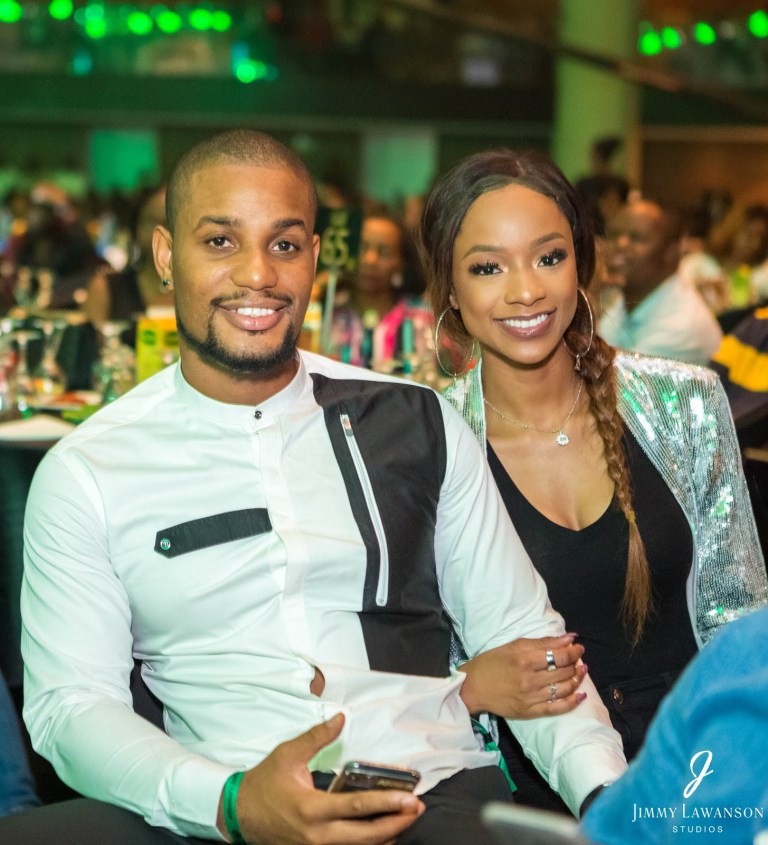 Trixx NG reports that popular actor, Alex Ekubo has broken his silence days after his fiancée called off their engagement for reasons not known to the public.

The reason she gave was all about her happiness and nothing more though there have been speculations around that it could be that she caught the actor cheating on her.

Ever since then, Alex Ekubo has not been seen in public and has been inactive on his social media pages until this night when he made a post about his story.

He noted that he will tell the story tomorrow.