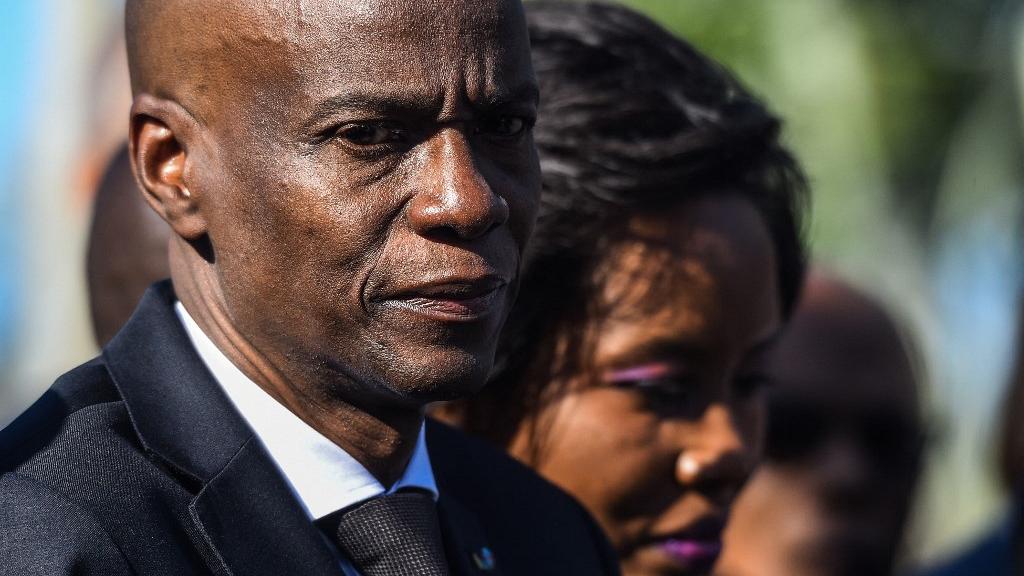 In a communique, Interim Prime minister Dr Claude Joseph added the First Lady had also been wounded and was beeing treated.

Interim Prime Minister Joseph condemned what he called a “hateful, inhumane and barbaric act,” adding that Haiti’s National Police and other authorities had the situation in the Caribbean country under control.

The killing late Tuesday comes amid deepening political and economic stability and a spike in gang violence.