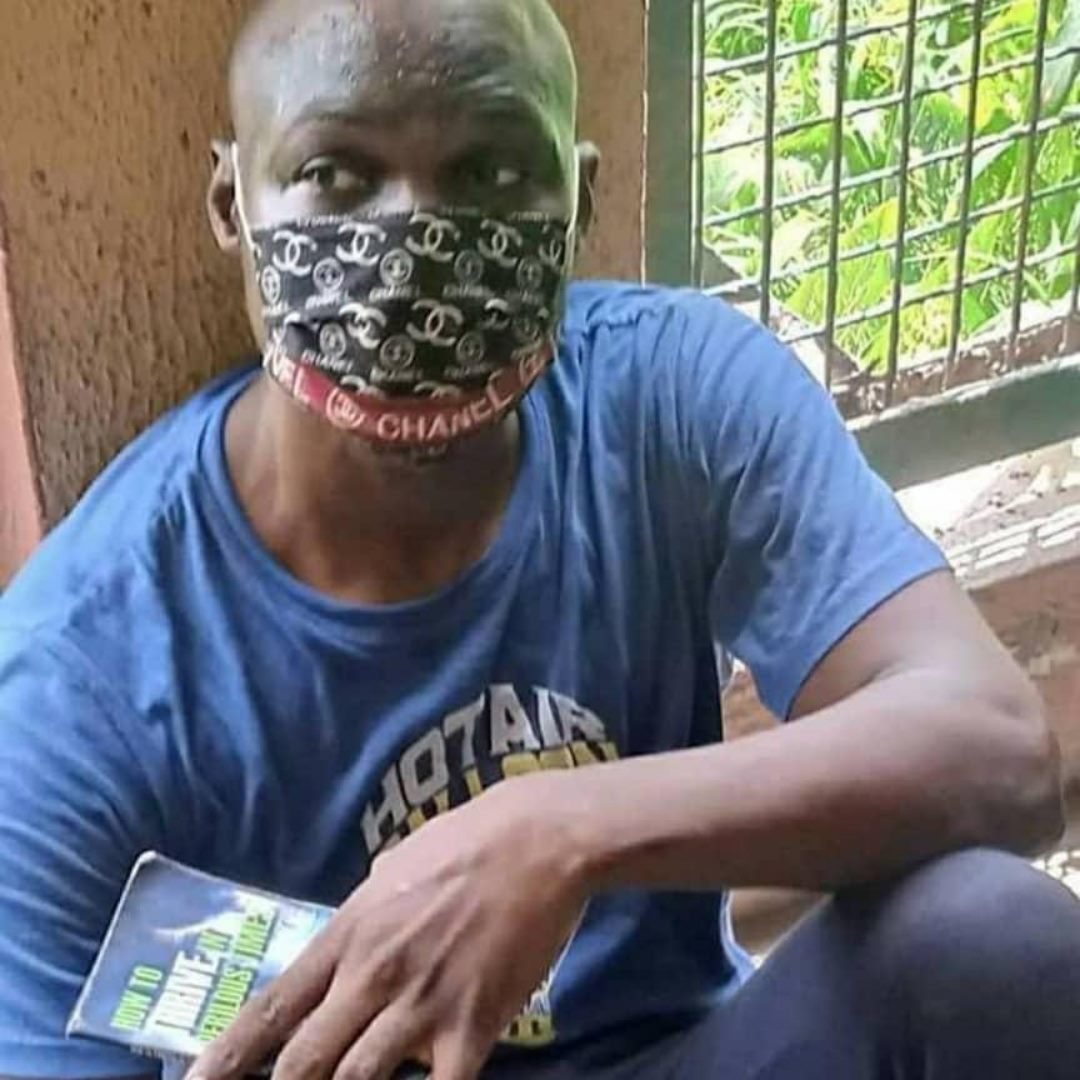 TRIXX NG reports that some Nigerians have began to contribute about N24 Million for popular actor, Olanrewaju James AKA Baba Ijesha to help fight his sexual assault case.

To make this seamless, a gofundme account has been opened in his name and titled ‘Help Olanrewaju Omiyinka with legal costs’

This has however sparked several reactions on the social media as many condemned the move to donate for him.

Some have also fingered Yomi Fabiyi in the move to ask Nigerians to donate for Baba Ijesha’s legal course.

We recall that Baba Ijesha was arrested some months ago for sexually assaulting a minor who is Comedienne, Princess adopted daughter