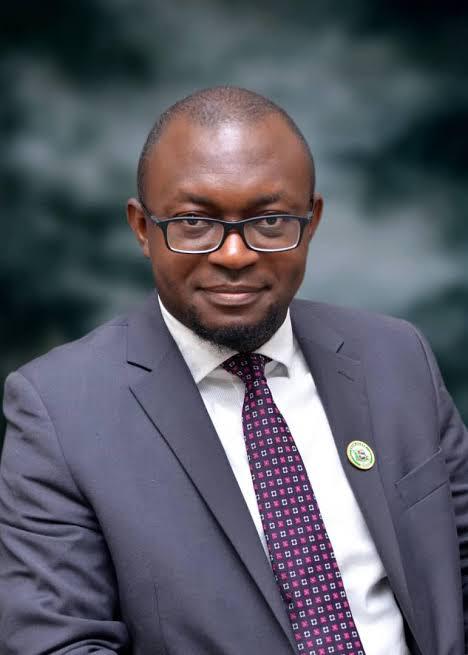 TRIXX NG reports that the attorney general of Ogun state, Mr Akingbolahan Adeniran has refuted claims that he resigned due to the massive corruption in Governor Dapo Abiodun’s administration.

Some online publications had credited a statement to him indicting his former boss of corrupt practices and frustrating every of his plans to bring corruption to the nearest minimum.

In a statement obtained by TRIXX NG, Mr Adeniran made it known that his reasons for resignation is purely personal and that he isn’t aware of the massive corruption in the current administration.

Read his statement below

MY REASONS FOR RESIGNING AS ATTORNEY-GENERAL AND COMMISSIONER FOR JUSTICE, OGUN STATE

My attention has been drawn to some online news publications purporting to provide reasons for my resignation from the Ogun State Government as the Attorney-General and Commissioner for Justice.

While it is true that on 8 November 2021, I formally notified His Excellency, Prince Dapo Abiodun, MFR, the Governor of the State, of my decision to resign from the cabinet, I must state that contrary to the online news publications, my reasons for resigning are purely personal. I am not aware of any “massive corruption” in the Administration and I am indeed very proud of what we have been able to achieve in the administration of justice over the past two years, including:

I want to assure His Excellency, the Governor and all my colleagues in the Executive Council of the State of my continued support. I have thoroughly enjoyed working with such an amazing group of administrators, technocrats and experts in various fields of endeavour. I have learnt a lot from you all and pray that God will continue to use you to improve on the lives of the good people of Ogun State