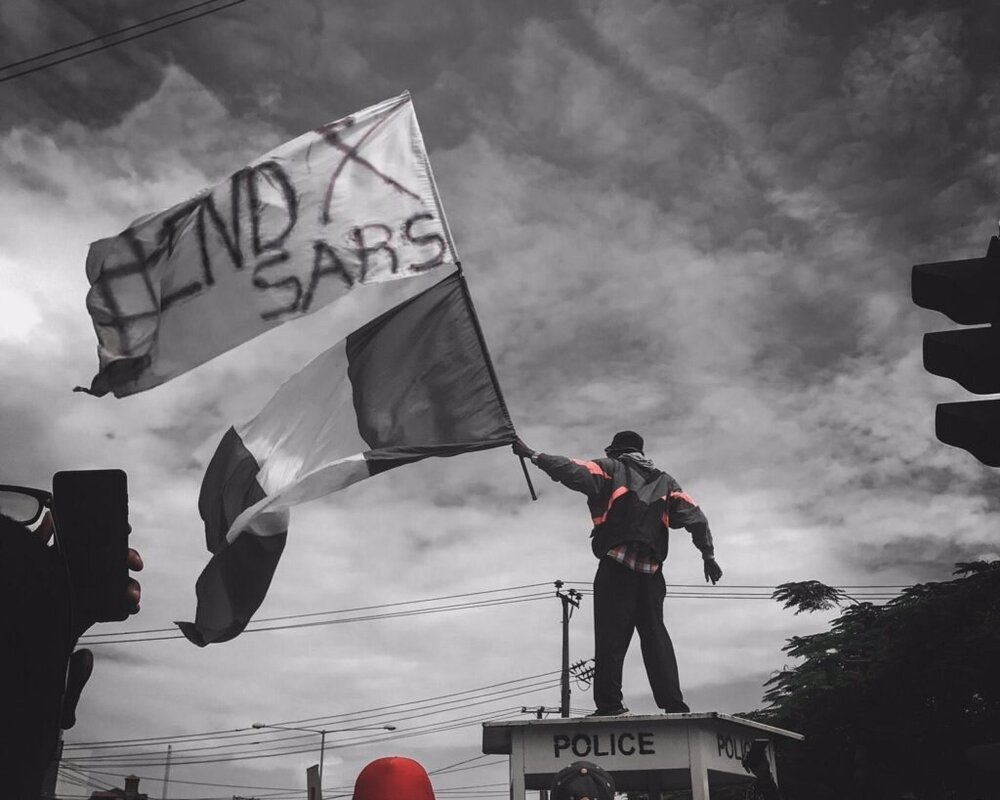 Trixx NG reports that the Lagos state judicial panel has shared a list of people killed and declared missing after the shooting at Lekki toll gate during the #EndSARS protest in October 2020.

The panel in its 309-page report which has been made public, listed 48 names as casualties of the October 20, 2020 Lekki tollgate shooting. 47 victims are said to be males, while one is female.

According to the panel, it was alleged and corroborated that soldiers picked bullet shells on the night of October 20 and policemen followed up in the morning of October 21 to pick bullet shells.

It was further noted that the denial of ambulances by the soldiers, which could have assisted in the prompt and effective treatment of injured protesters, was cruel and inhuman and it contributed immensely to the large number of deaths and casualties

Part of the report read, ” The evidence before the panel shows that after the Nigerian Army left, Nigeria Police Force, followed up with the killing of the protesters, shooting directly at fleeing protesters into the shanties and the Lagoon at the Lekki Phase 1 Foreshore, close to the Lekki Toll Gate, floating corpse and one shot close to Serah Ibrahim.

“Three trucks with brushes underneath were brought to the Lekki Toll Gate in the morning of October 21st October, 2020 to clean up the scene of bloodstains and other evidence.

“The testimony and report of Professor John Obafunwa, a Forensic Pathologist of Lagos State University Teaching Hospital, showed that three corpses were deposited at the Mainland Hospital, Yaba Hospital, all from the Lekki Toll Gate and the autopsy conducted thereon revealed death from bleeding caused by penetrating objects or rifled weapon.

“The Panel finds that the fact of lack of identity of some of the other 96 corpses on the list supplied by Professor Obafunwa would not obliterate the fact that some of them could have come from the Lekki Toll Gate Incident of October 20, 2020, or that some other unidentified corpses may have been removed by their families or the military, as claimed by the EndSARS protesters, far and beyond the list tendered by Professor Obafunwa.”

The panel was inaugurated on October 19, 2020, to look into complaints of citizens against human rights abuses by the police. Following the incident at the Lekki Toll Gate on October 20, 2020, the terms of reference of the Panel were expanded to cover that incident.

The panel sat for over one year, listening to testimonies of petitioners, witnesses, experts, and lawyers. The panel treated 235 petitions and N410 million to 70 victims

Related Topics:#ENDSARS protest
Up Next