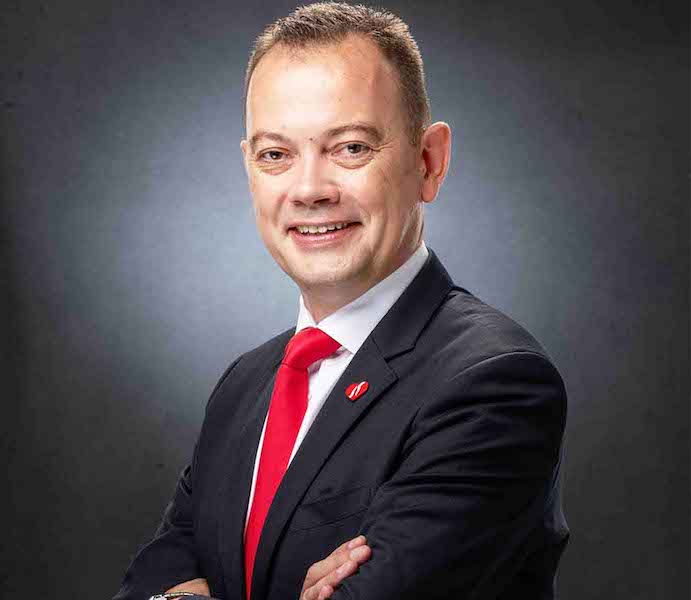 The legal tussle on the contempt application filed by Rite Foods against the Managing Director of the Nigerian Bottling Company (NBC) and Mathieu Seguin on an alleged contempt of court has been adjourned to December 1, 2021.

The case came up on 15 November 2021 before Hon. Justice Allagoa for hearing of applications filed by NBC and its Managing Director to set aside the proceedings. They alleged that the contempt proceedings should stop because the interim order of 9 February 2021 against NBC had been discharged by Hon. Aneke.

NBC’s counsel, Ngo-Martins Okonmah with Farida Ali first argued NBC’s application. Mr Opasanya SAN, representing NBC’s Managing Director, later argued his client’s applications. They both wanted the court to set aside the proceedings on the ground that the interim order has been discharged.

They argued that their clients cannot be held in contempt because there was an application challenging the order when it was in force. According to them, their client did not have to obey the order when they were challenging it. In response, Rite Foods’ counsel Muyiwa Ogungbenro, Charles Bassey and Olukemi Owolabi responded by relying on a Court of Appeal decision to argue that contempt proceedings should continue even though the order had been discharged.

They further argued that the court still has the power to punish NBC and its Managing Director for contempt for disobeying the order before it was discharged. Hon. Justice Allagoa adjourned the case for a ruling.